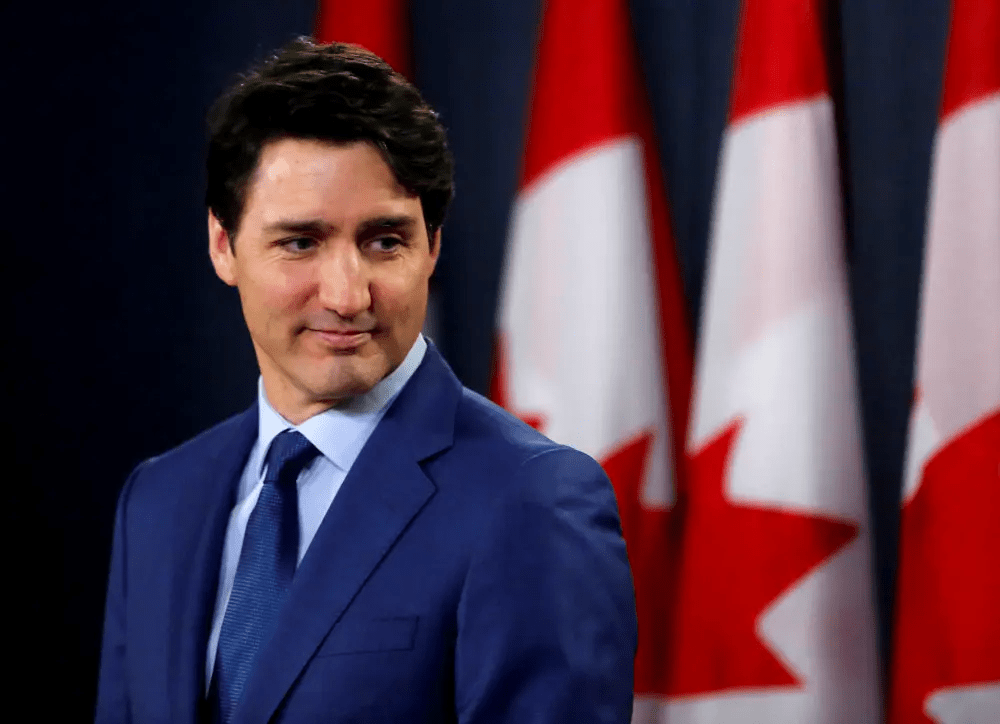 The Canadian government has banned non-Canadians from buying homes in the country following surged prices in the real estate market.

The North American country passed the law after the start of the Covid-19 pandemic but it took effect from Sunday, January 1, 2023.

Canada took this decision that will last only two years when some politicians believed that buyers were behind the skyrocketed prices jerking up the supply of homes as investments.

According to Prime Minister Justin Trudeau and his Liberal Party last year, the desirability of Canadian homes is attracting profiteers, wealthy corporations, and foreign investors.

In late December, Ottawa also explained that the prohibition would apply only to city dwellings and not to recreational properties such as summer cottages.

This temporary two-year measure was proposed by Trudeau during the 2021 election campaign when soaring prices put home ownership beyond the reach of many Canadians.

According to the campaign site, “This is leading to a real problem of underused and vacant housing, rampant speculation, and skyrocketing prices. Homes are for people, not investors.”

Following their 2021 election victory, the Liberals quietly introduced the Prohibition on the Purchase of Residential Property by Non-Canadians Act.

Major markets such as Vancouver and Toronto have also introduced taxes on non-residents and empty homes, as per Associated Press report.

However, in the law, an exception has been made for the immigrants and permanent residents of Canada who are not citizens, as per reports from the country.

Tears as Pastor Dare Adeboye is Buried in Redemption Camp

WhatsApp to Move Ahead with Privacy Update Despite Backlash

China Hits Alibaba With A Record $2.8B Fine for Behaving Like A Monopoly