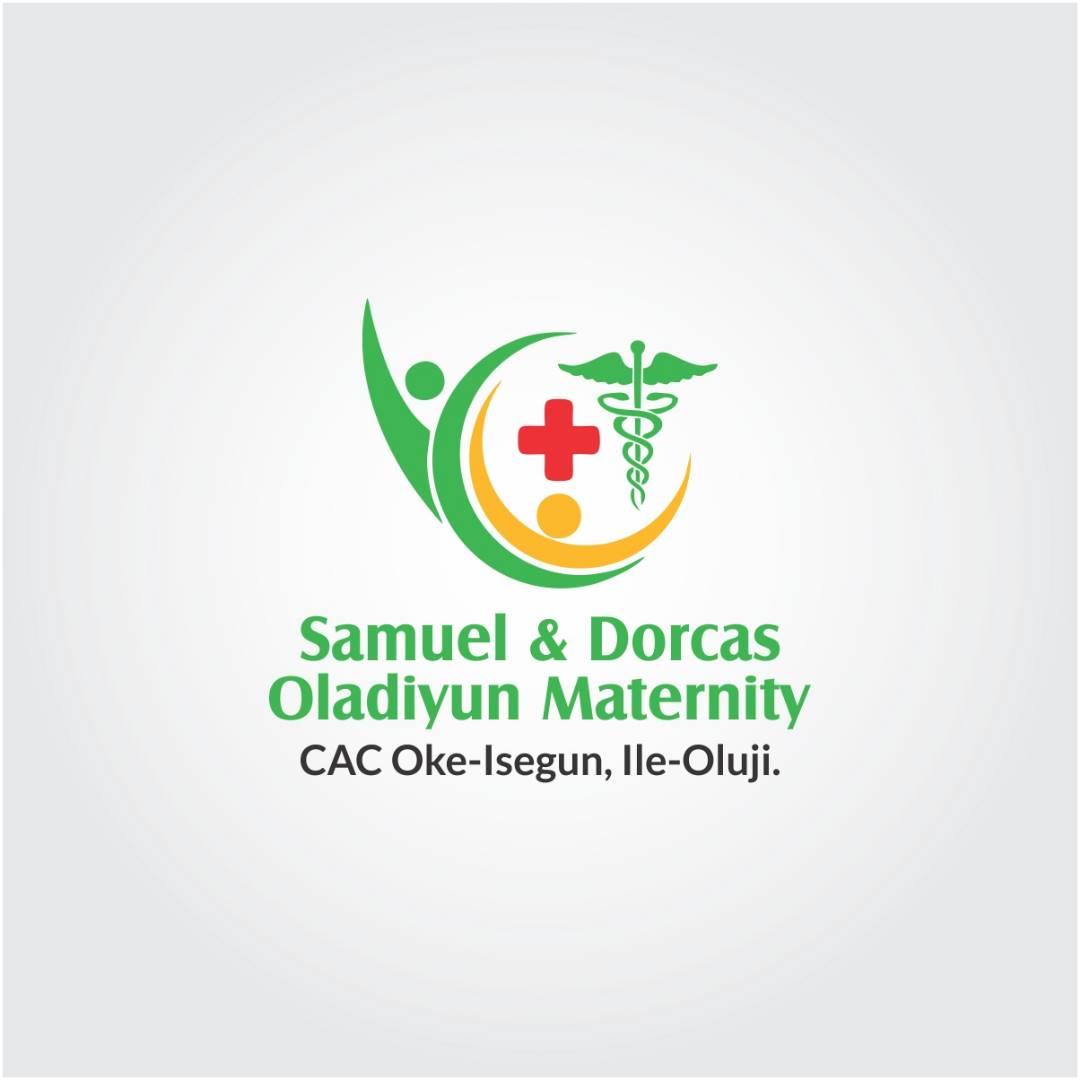 HRM Oba (Dr) Olufaderin Oluwole Adetimehin, FIIN, FCIB, the Jegun of Ile-Oluji Kingdom will be the Royal Father of the Day, while the Bishop of Ile-Oluji Diocese (Anglican Communion), The Rt. Rev. Abel Oluyemi Ajibodu will lead other religious leaders to the event. High Chiefs, District Heads, and community leaders will also be in attendance.

Pastor Wole Oladiyun thanked God for the Christian lives his parents lived, especially their contributions to making him know Jesus Christ as early as age 7 when he was dedicated to God on the altar of CAC Oke-Isegun. He added: “I am also proud of their efforts in developing CAC in Ile-Oluji, and Christendom in general. This maternity is not only to celebrate and immortalise them, but it is also the least my wife and I could do to add value to humanity using the CAC platform”, he added.

In 2014, Pastor Wole and Pastor Mrs Bukola Oladiyun also donated a fully-equipped Children’s Ward to the General Hospital, Ile-Oluji. The facility was commissioned by Dr Rahman Olusegun Mimiko, the then Governor of Ondo State.

Pastor Wole Oladiyun uses his pet project, the Pastor Wole Oladiyun Foundation (PAWOF) to ventilate various human development and welfare projects, intentionally adding value in the areas of education and health. PAWOF spends millions of naira annually supporting the educational and health needs of individuals from all tribes and religions.

Okonjo-Iweala Excited by US Support, Thanks Buhari