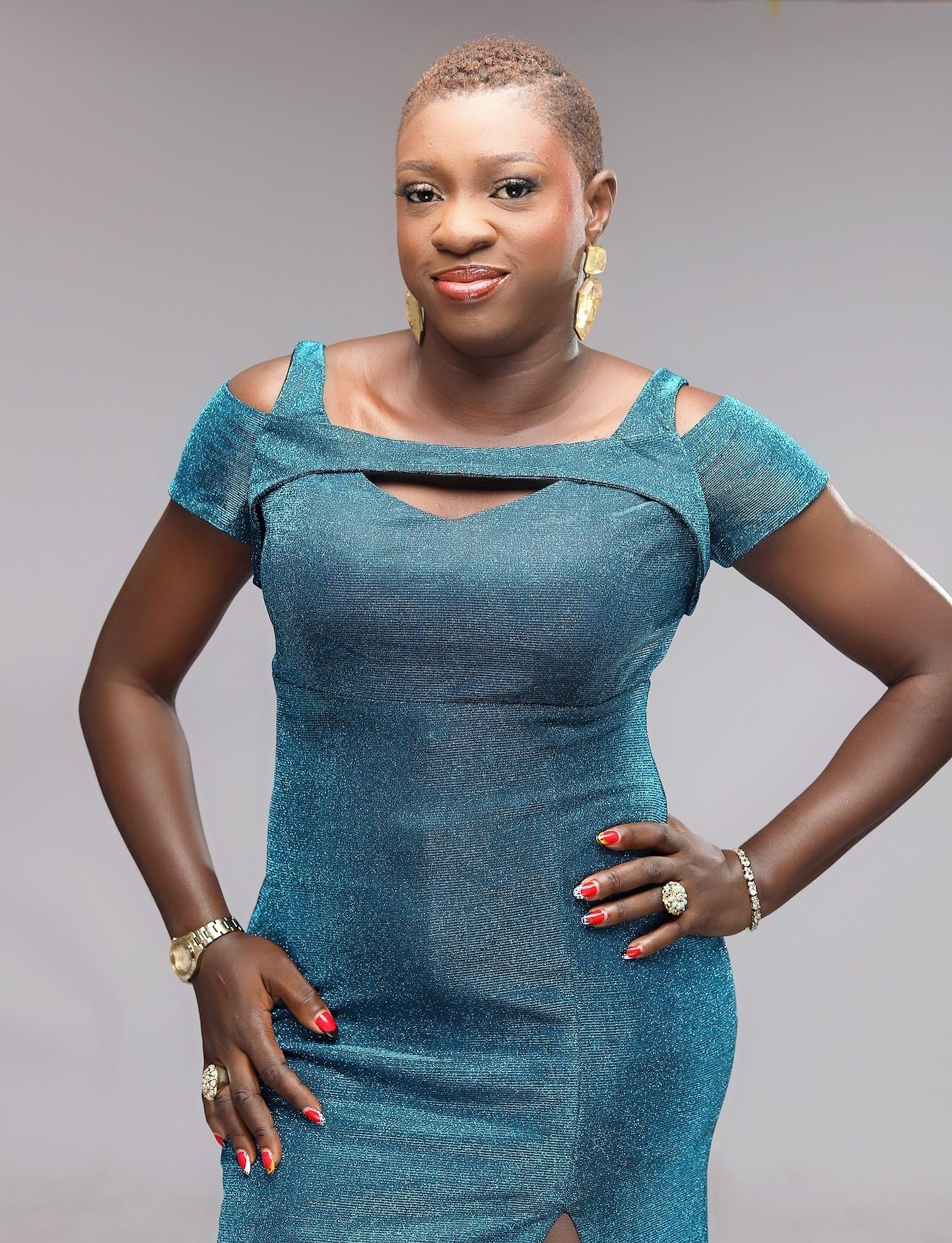 Kemi Adekomi, known as Kemistry, is an actress, movie producer and director, voice-over artiste, and child advocate. The indigene of Ogun State holds a Diploma in Science Laboratory Technology and a bachelor’s degree in Microbiology both from Olabisi Onabanjo University (formerly known as Ogun State University). Having been in the industry and featured in over 40 movies, Kemistry delved into film production and has to her credit, Vendetta, The Last Straw, Dead Girl, The End Game, Plan B, and Dark Clouds. The award-winning film producer and director is passionate about the cause of the girl child, which led her to set up the Olukemi Advocacy Move Against Child Sexual Abuse. In this interview, she talks about her many sides.

Share with us your growing up and how it influenced your passion for the arts.
I was born into a large family, here in Lagos. I was never exactly tailored for sciences where I bagged my original qualifications. I was only in science class because then, there was this belief by some that the most intelligent ones were meant for science class, the dull ones for art class, and the in-between ones for commercial class, which of course isn’t so at all – at least not anymore. If I could rewind time, I should have been in art class in secondary school, because most of the things I have made a success of/from are tailored around the arts. So I won’t say growing up exactly influenced my passion for the arts. In fact, I discovered myself more as an adult.

You are actively involved in the fight against child sexual abuse. What informed that side of you?
I run an advocacy called Olukemi Advocacy Move Against Child Sexual Abuse. As the name suggests, we are at the forefront of fighting this menace as much as we can, through various means like workshops, social media awareness, and most visibly, our film tour where we made an advocacy film (Dark Clouds which has gotten nominations and wins within festivals and awards). We have taken the film around all secondary schools to show free of charge, basically to equip the children of the presence and danger of the menace and what to do in such circumstances. It has been rewarding and it is a continuous exercise. It is tasking, as it is completely free, but we bless God. A few people have asked me what led to the advocacy. They wanted to know if I was ever molested as a child but interestingly, not at all. A particular discovery inspired me to start the campaign. I am also a lover of children, I’m so passionate about children and I just knew I wanted to do something for them until this particular inspiration came.

What is your take on the industry and what are the key challenges faced?
There are quite a number of challenges in Nollywood as it were. The key factor right now is funding and we are hoping that in the nearest future, it will be better. There’s also the issue of monopoly in certain areas like cinema distribution and VOD platforms. There’s also the issue of policies. The challenges are quite a lot, but we are very positive that things will get better.

What does fashion mean to you?
I am a very simple person in terms of fashion. I wear what I’m comfortable in, not necessarily what is trending. I don’t exactly like makeup; I wear it grudgingly when I have to.

What is your style?
My style in fashion is simplicity. I’ve been on low cut by the way since 2014 and I stopped wearing wigs many years ago. I doubt if that will ever change. Fortunately, I do just fine without hair. I love to look good.

In your years in the industry, what lessons have you learned?
I haven’t been around for as long as many, but I came back fully in 2016 and I can say that I have learned a lot from the journey so far. I have seen how patience works, how determination works, how hard work pays, how inner strength isn’t fully harnessed until there’s a push from desire, and how human nature is diverse, because I have met the low and mighty, so I have seen diverse nature more than ever before, and so it taught me more tolerance. And yes I’m more social now. I used to be boring.

What is your philosophy of life?
I am a firm believer in doing what is right as much as you can. As humans, we can never be perfect, but we can be conscious of who we are in all we do

First published in The Guardian

Yomi Odunuga, the vivacious icon of the Nigerian Media Industry