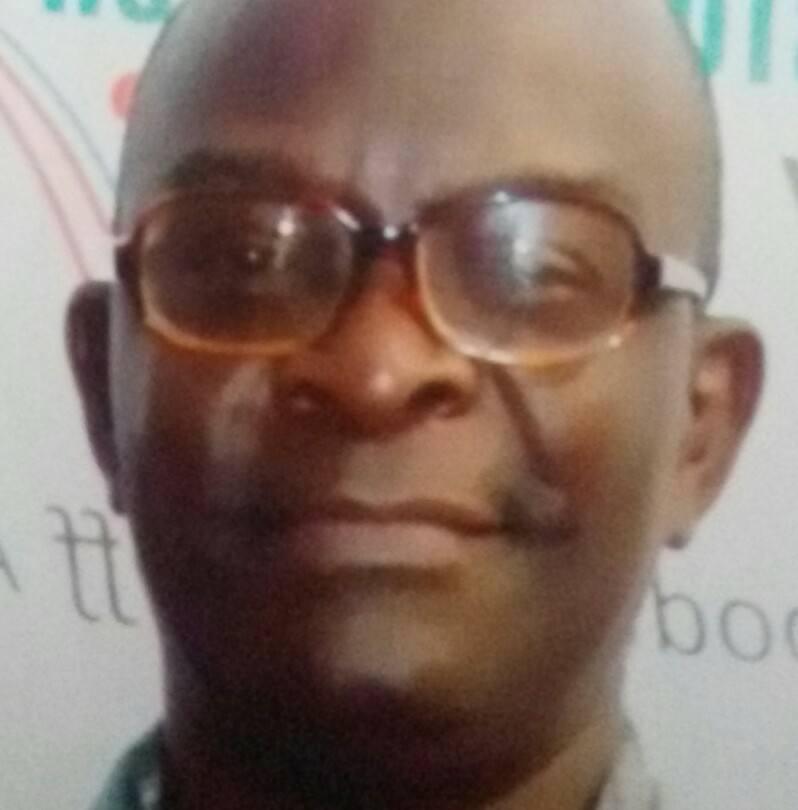 A pertinent question to ask at this time, may be if there was no voice from a deep reasoning mind like Soludo’s voice on Igbo matters today, when some six decades ago majority of Igbos across the country supported Gen Ironsi’s misadventure of refusing to hand back power to civilians after he claimed he foiled military coup.

There must have been a few Igbos with contrary opinions too, who must have advised against Gen Ironsi’s fatal unification decree. There were equally a few lone, but powerful voices in the wilderness of Igbo land, who warned Col Ojukwu that declaring Biafran independence and proceeding with the Civil War, will be a misadventure because the Igbos were not prepared at all for any war. At the very least, we know that multi-millionaire Chief Louis Ojukwu, the father of the Col Emeka Ojukwu, and whose immense wealth was invariably wasted on the needless war, advised his son against the war.

It is unlikely too that the ill-informed change of target of Biafran soldiers to Lagos during the ill-fated Nigerian Civil War was not advised against. In fact some historians believe at least one of civilians executed along with Col Victor Banjo on the orders of Col Ojukwu, had gone into Col Ojukwu’s bad books earlier, because he advised against Biafran soldiers attacking Lagos at all. The current increasingly deadly attacks on Prof Soludo will seem to suggest too, that death seems to the reward for dissent in Igboland. Sadly, the herd defence of even the most ridiculous positions whenever it concerns Igbos on the social media, does not hint at any likely change from this mindset in the near future.

A few Igbos advised in 2015 and 2019, that Igbos should not put all their eggs in one basket. Igbos were advised by some lovers of the Igbos, but whom they rather chose to make enemies of, that by voting the likes of Dr Chris Ngige into the Senate on the platform of the APC, does not in any way diminish Ndigbo. The Igbos insisted on putting all their eggs in the PDP basket in the past 23 years. But they are curiously and in an irony, now asking the APC to somehow “zone” the Nigerian Presidency to the South East where the Party has regularly been rejected.

Many people in Nigeria and outside Nigeria today, particularly Igbos and some non-Igbos, are egging the Igbos on to continue prosecuting a “seeming” war in a particular way that can only weaken Igbos. It may be convenient for such people to continue denigrating Prof Charles Soludo today, for his deep analysis of how and why Igbos may have been getting it wrong in Nigerian politics particularly in the last 20 years. When in March 2023, the results of Nigeria’s 2023 Presidential Elections show that the Igbos made serious mistakes again in their engagements for the 2023 Presidency, it will certainly not be because they were not warned again.

What I find important at this point is to advise that no one should ever cry about any marginalisation again, if the bed they are laying now, ends up not as comfortable as they wished. Those who for 20 years have been exclusively saving in Bank A, but are now insisting it is their right to withdraw their money from Bank B should perish the ridiculous entitlement mentality. You cannot plant maize and expect to harvest beans. Those who never cried marginalisation because they were all chummy, creating billionaires out of their friends and proxies at the expense of Nigeria, when they were in total control of the economy for 16 years between 1999 and 2015, but deliberately left so many things undone in their region, should always blame themselves first, before blaming others.

Why is Osinbajo running kitikiti, running katakata, by Farooq Kperogi

Abba Kyari was a farce waiting to happen, by Azu Ishiekwene

Emir Bayero, African ‘Bigmanism’ and the audacity of blue blood, by Festus Adedayo