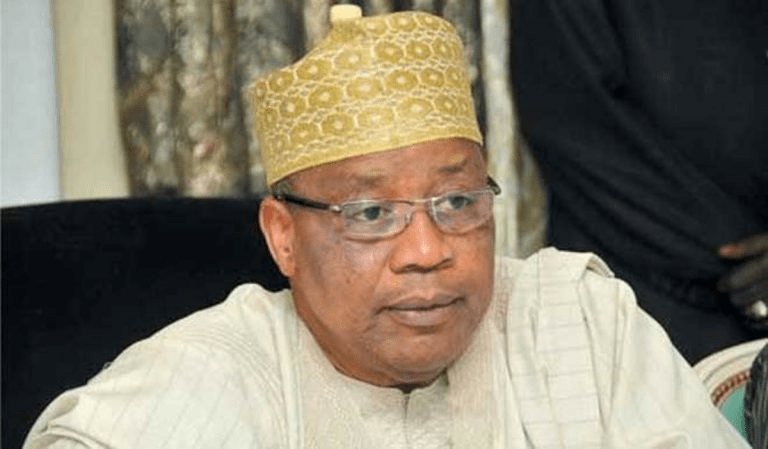 Former Military President, Ibrahim Babangida has denied reports that he endorsed Peter Obi, the presidential candidate of the Labour Party (LP) for the 2023 general elections.

A Twitter account, General_Ibbro had tweeted on Tuesday that Babangida said he supported the endorsement of Obi by former president Olusegun Obasanjo.

The tweet read; “Gen. Olusegun Obasanjo will forever be a true elder statesman and a boss in the military. No serving General in the Nigerian Army today joined the military earlier than 1982. By then, Obasanjo had already finished his military career. I respect him a lot, with his endorsement”.

However, the spokesperson to the former military leader, Prince Kassim Afegbua, when contacted, denied that Babangida endorsed Obi, saying IBB doesn’t have a Twitter account.

“It is not true, please. Ignore the report of the endorsement. IBB doesn’t have a Twitter handle. If he is going to speak, it will be through a signed statement, not Twitter. Those behind the Twitter statement are liars”.

10 Slangs Only a Nigerian Can Understand