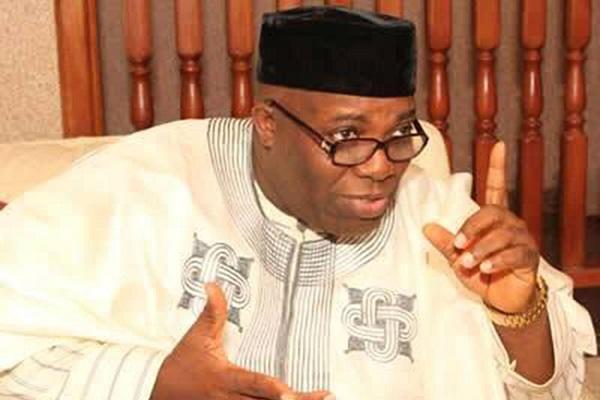 Dr Doyin Okupe has stepped down from his position as the director-general of the Labour Party (LP) presidential campaign council.

He announced his resignation in a letter addressed to Peter Obi, LP presidential candidate, and dated December 20, 2022.

“Dear Peter, you will recall that I briefed you yesterday about my personal travails in seeking justice and clearing my name using the Nigerian Legal System to pursue same,” the letter reads.

“I have invested too much in your campaign to allow my personal travails to become a source of distraction.

“In the circumstances, I have opted to step aside and plead that you appoint a new Campaign DG who can continue the assignment with zero distractions.”

Okupe’s resignation comes hours after he was convicted over money laundering charges.

At a sitting on Monday at the federal high court in Abuja, Ijeoma Ojukwu, the presiding judge, sentenced Okupe to two years imprisonment after he was found guilty of 26 out of a 59-count charge preferred against him by the Economic and Financial Crimes Commission (EFCC).

Okupe paid the fine shortly after the sentencing.

Popularity of Harry and Meghan Goes Down in UK After Oprah Interview, Poll Says

Silence in the dressing room, players packing up their own boots as some consider quitting: Inside Germany’s miserable World Cup ending