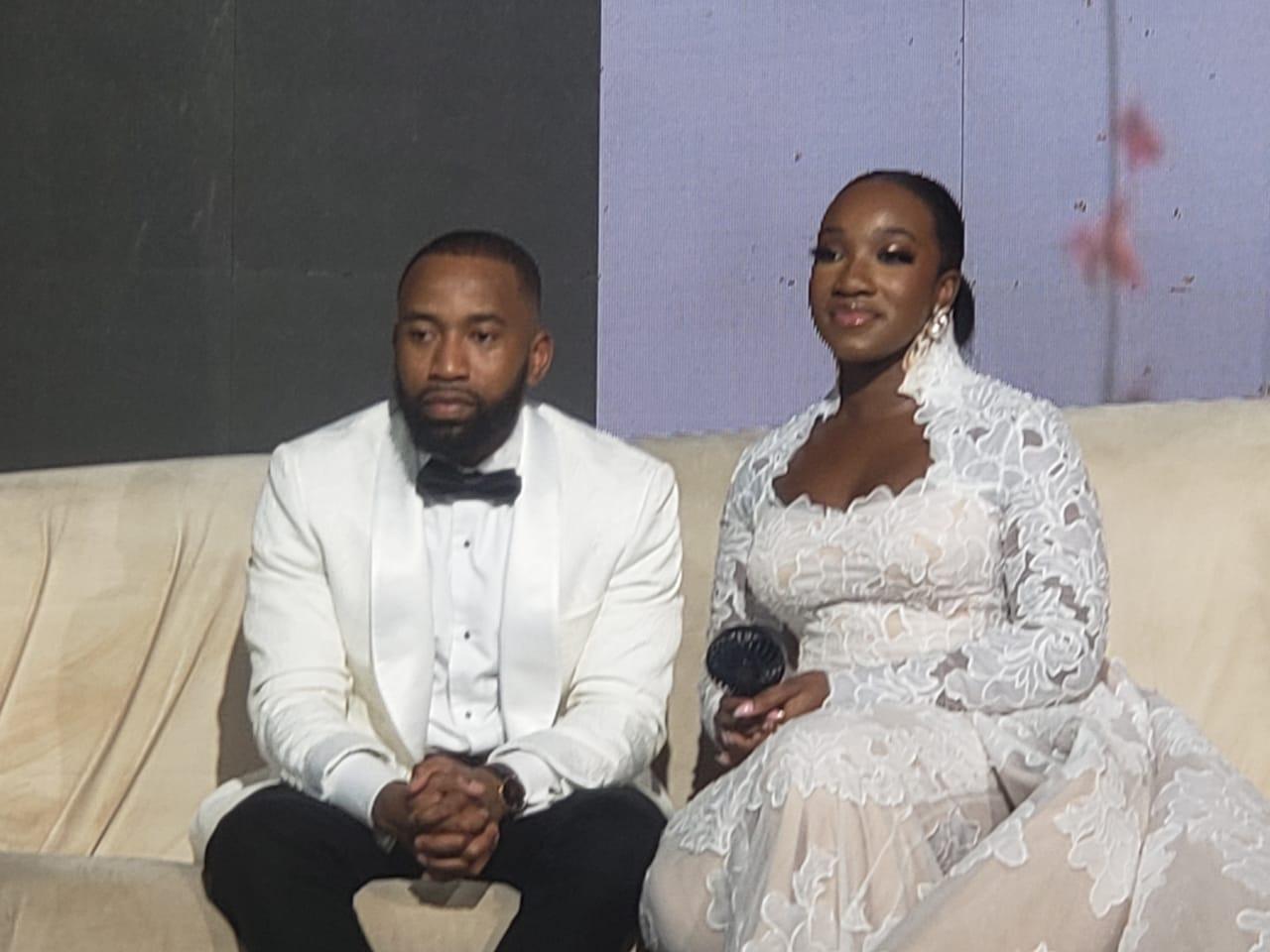 Quincy Ayodele, the founder of Quincy Wellness and Naturopathic Centre rolled out the drums for her son, Temiloluwa Ayodele who exchanged marital vows with his better half, Ashley on Saturday, December 17, 2022

As planned, Temi fulfilled the righteousness at the Redeemed Church of God, City of David, Victoria Island, Lagos.

The handsome and very cerebral Temi is the son of Ibadan Electricity Distribution Company (IBEDC) key stakeholder, Engineer John Ayodele. Impressively, Temi got all the support he needed from her two delectable sisters, Tomi and Marita who ensured the ceremony recorded a huge success and attended to guests in a most courteous and exciting manner.

His Royal Highness, Oba Adeyeye Enitan Ogunwusi, Ojaja II, the Ooni of Ife was the father of the day who was accompanied by several other notable traditional rulers of Yorubaland.

The publisher of veracitydesk.com.ng Emmanuel Ajibulu and wife, Jumoke were also on the list of guests.

Temi, also known as Fresh-T is based abroad, in the United State to be precise. He is partly following in the footsteps of his mother who is into the herbal business. He is into the manufacturing of hair serum, “The Hair Magic”, made from a combination of natural and herbal products. He is also the Chief Executive Officer of an Engineering firm, Tech Wiz. He had a short stint in the music scene ten years ago before venturing fully into business. He met the love of his life, Ashley at a surprise birthday party organized for one of his friends in 2021.

Ashley (nee Roberts) on her part grew up in Nigeria. She is from the South-South, Bonny Island to be precise in Rivers State. She had her primary and secondary education in Nigeria before relocating to Houston, Texas where she furthered her education. She is a Masters Degree holder from George Mason University School of Business. She once worked at the Bank of America and now she is into Information Technology.

The Lagos unveiling of The Podium International Magazine

We have created a global platform for Nigerians to celebrate their success stories – Demola Akinbola, Publisher, The Podium Magazine