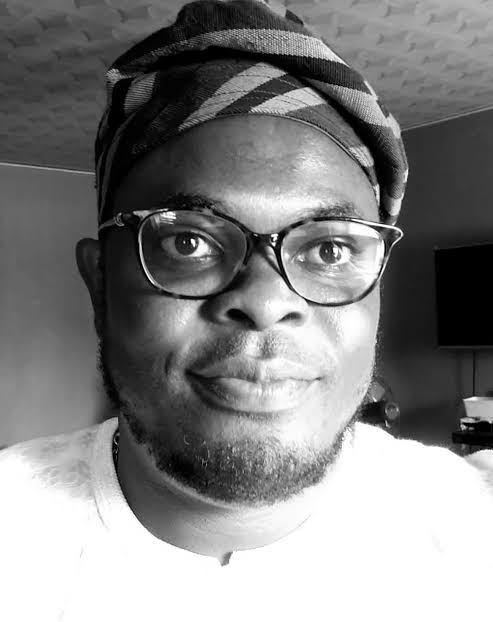 The very critical subjects in February 2023 presidential election are very huge, therefore the 18 fielded candidates must talk through them for Nigerians to make an informed choice during the electoral process.

It is not new that political debates are considered a key part of campaign outreach in many democracies today. Particularly in contexts where voters have limited information on candidates, publicizing debates may impact electoral outcomes.

Debates can reveal information about candidates’ policy positions, their qualifications, competence, and their personalities. For multi-party electoral races, debates allow contenders an opportunity to represent themselves and make their unique selling points attractive and enviable. Moreover, by creating a public record of their pre-election commitments, debates may increase the subsequent accountability of candidates successfully voted into office.

Well-functioning democratic structures and strong political governance are central to economic development. However, a lack of information about elections in younger democracies can weaken the accountability of elected politicians and, consequently, decision-making. In reality, giving voters access to information through debates between rival candidates can significantly improve their knowledge and increase democratic participation.

Although, it is arguable to say political information can be difficult to access in developing countries because of fledgeling democratic structures and poor media penetration. Citizens may vote for candidates with little knowledge of their policy stances, qualifications, previous performance, or potential remit. Election debates may also inform voter deliberation, since there is a knowledge gap around the impact debates have on voters’ decisions.

Debates among competing electoral candidates have become a campaign centerpiece in elections worldwide. Many countries have developed a debate tradition, and civil society groups have been critical in making that happen, and of course Nigeria as a beneficiary of democracy is expected to embrace this process too, so as to make the system work efficiently.

Meanwhile, debates essentially help candidates to focus on policy issues, a conviction so widely held that these candidate showdowns have become mainstays of the electoral process in many places.

Again, it must be clearly emphasized that, a candidate debate is a neutral, dignified forum where political party leaders or others competing for elected office respond to the same questions, as posed by voters, a moderator or other debaters. Listeners are able to compare the candidates’ positions on various issues.

Candidates mutually agree on rules, mostly regarding response and speaking time, to ensure fairness. Debates normally include some interaction among candidates through rebuttals or follow-on questions.

Moderators are also expected to be unbiased, time conscious, courteous and knowledge-based, while also ensuring that debates address issues not persons, religion or ethnicity. They are to primarily promote political tolerance, constructive dialogue and service to the people.

Debates are often the only time during a campaign when candidates are together at the same time in the same place. This gives voters an opportunity to make side-by-side comparisons and gives candidates a chance to say why they are best suited for the elected office.

However, in divided election environments or countries emerging from conflict etc, debates give political rivals a chance to show that, despite their differences, they can treat each other with mutual respect while they disagree on the issues.

Debates also provide a chance for candidates to commit publicly to a peaceful election, including agreeing to accept election results and use nonviolent legal channels to resolve election disputes.

During a debate, a candidate’s statements, policy positions and campaign promises become part of the public record. Once winning candidates take office, civic groups and the media can hold them accountable by citing transcripts or press coverage of debates.

Debates are increasingly seen as benchmarks of a healthy democracy, moreover citizens view debates as an indication of an open, transparent election process where all candidates can compete equally.

But when leaders start to avoid debate for obvious reasons, then, the electoral culture of such a people is utterly ruined. It is true you can’t give what you don’t have. But why seek to give what you don’t have? These are the abnormalities that presidential debates or any debates at all unearth and take care of. And except Nigerians begin to embrace this critical culture with huge impact in the choice of leaders, to even begin to discuss progress and development is impossible, because they cannot even stand before you to define what development is.

Nigerians, for this 2023 presidential threshold election, must insist on the presidential debates and every intending candidate must be ready to defend his or her policy document, failing which makes the people’s choice of candidate easier.

Meanwhile, the umpire, Independent National Electoral Commission (INEC) is equally expected to be committed to bequeathing to Nigerians free, fair, transparent and credible elections come February 2023 for the smooth political transition devoid of doubt violence and crises that could jeopardise the journey of the Fourth Republic that has raised hopes for many Nigerians both at home and in diaspora. May God bless and prosper Nigeria.

2023: Why Tinubu may play own Trump card

Stranded in Ukraine: The agony of Nigerians, by Reuben Abati