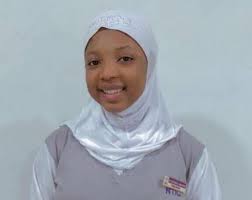 14-year-old Fatima Adamu Maikusa has set an exceptional record after winning seven Mathematics medals in different competitions from across the world. Fatima, who has become a role model to many girls started displaying her mathematical strength at the age of nine.

Fatima is from Gombe State, Nigeria, and she is currently a Grade 11 student at the Nigerian Turkish International School (NTIC) in Kano, Nigeria.

So far, Fatimah has won seven international medals in mathematics across the world including:

55 Years of Nigeria’s 1st Coup: What British Intelligence Officials Wrote About it