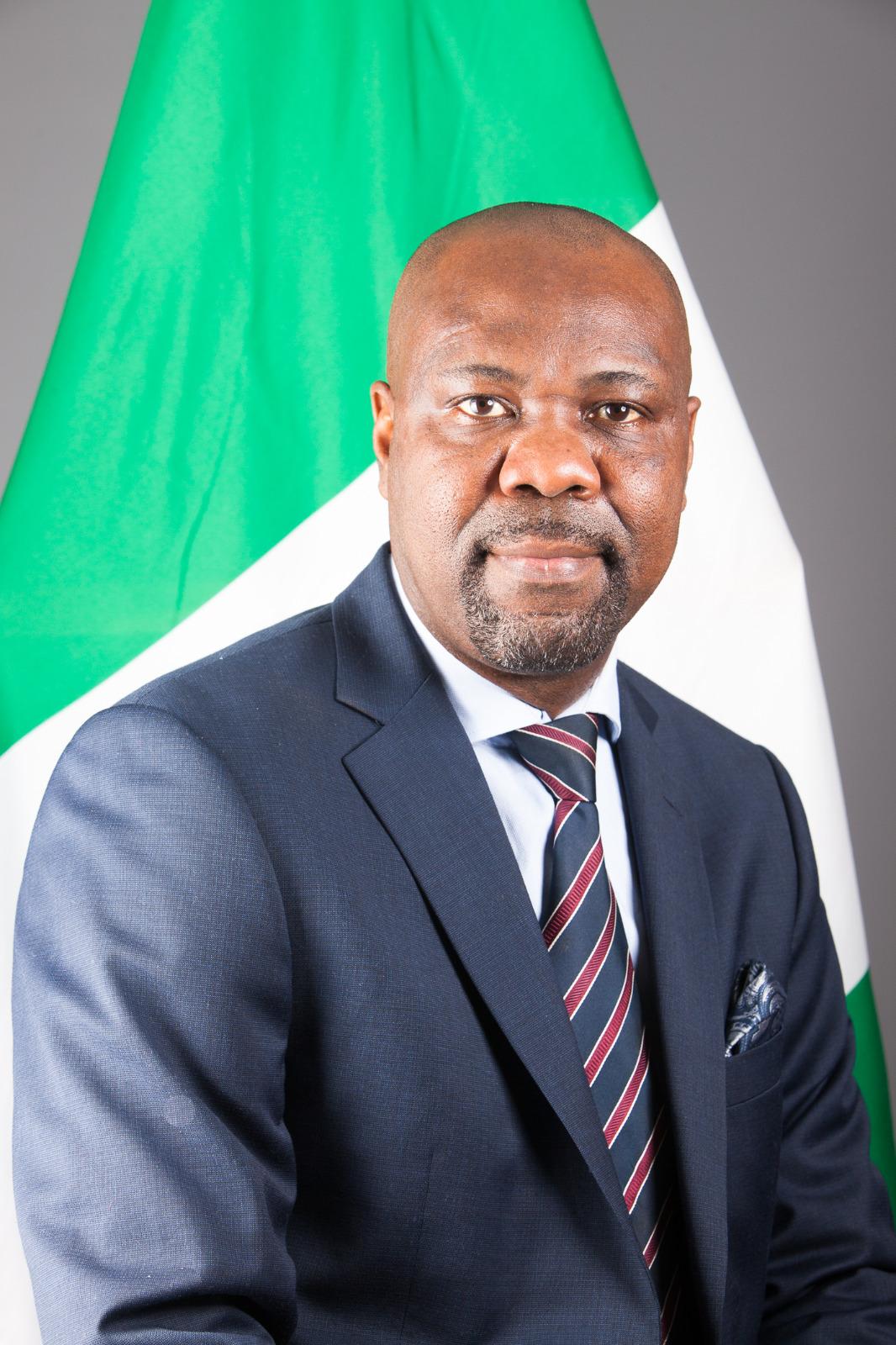 Our attention has been drawn to a release by NICOM, signed by Engr. Dr. Sule Yakubu Bassi,
Secretary to Chairman/CEO, dated 1st November 2021. To state the obvious, the Diaspora Shadow Ministers (DSM) program is not owned by NIDCOM, it is the brainchild of the African Democratic Congress Diaspora Network. Nigeria is blessed with a lot of resources and the human capacity that resides in the diaspora is one of those resources.

The ADC-DN recognizes that there is a yawning gulf between what is and what should and can be. The DSM program is our contribution to solving one of the issues that appears to have escaped the attention of those in power. In an ideal world, NIDCOM would adopt this program and bring its resources to support its efforts, and refrain from playing politics with the program.

By issuing a press statement to condemn the DSM program, NIDCOM has admitted failure to produce results. Rather than blame the different factions of Diaspora organizations for not doing their work, NIDCOM should’ve played the role of the reconciler, instead of worrying about the DSM program. We’re trying to help you do your job and do it better. You ask why; because we love our homeland and can’t sit around to watch it underdeliver. The diaspora has too much good quality of Nigerians.

We can no longer “siddon look” and watch our homeland rot away with incompetence and dictatorial pronouncements. In the words of the great American Soldier, George S. Patton, “We herd sheep, we drive cattle, we lead people. Lead me, follow me, or get out of my way.” NIDCOM should either lead or get the hell out of the way.

The diaspora is tired of being fed with half-baked solutions that are difficult to implement.
In our statements announcing the launch of the DSM program, we acknowledged and recognized His Excellency, President Muhammadu Buhari, GCFR as the duly elected President of the Federal Republic of Nigeria.

It is totally shameful and disingenuous NIDCOM imply that we’re running a parallel government abroad. Nothing can be further from the truth, and we will not dignify such lazy press statement. Dr. Sule Yakubu Bassi wrote “The question on the lips of observers is as to whether he is forming a parallel government abroad, while hiding under the shadow of diaspora and political formation.”
If the observers really care to know, they should ask questions, and we will be more than happy to address such questions in open and transparent format. We will not engage in cheap and dirty statements that carry veiled blackmail, fear, and intimidation of the Diaspora.

For the record, there are several countries in the world that operate official or unofficial Shadow Cabinet Portfolio. Most famous are the Australian experiment and Indian Diasporans. In the UK for example, shadow Ministers consists of a senior group of opposition spokespeople from the opposition party, whose members shadow or mirror the positions of each individual member of the Cabinet.

An instrument to scrutinising decisions taken by the ruling party to make sure they meet the set policy objectives. The general idea of DSM is to assist coordinate Diasporans discussions, conversations, overseas experiences, knowledge base under a coordinated approach without being antagonistic to the Home Government.

The outcome of such discussions, conversations are collated, and presented to the home Government via the office of DSMs. This is one of the core objectives of the DSM program.
The overall goal of the Diaspora Shadow Ministers (DSM) initiatives is for each DSM to observe the MDAs they have been assigned and make recommendations/suggestions based on their observations, knowledge, and research.

Members of DSM are highly qualified Nigerian Diaspora professionals and authorities in their career fields. Although the DSM program is an initiative of ADC-DN, membership or affiliation of ADC Party of Nigeria is not a requirement. Each DSM is independent, viewed purely as a competent consultant with passion for the development of Nigeria. Membership in the DSM program is open to all Nigerians of good will and who want to see progress in their homeland. Party affiliation is not a pre-requisite. We can do this together and we ask NIDCOM to join us on this journey to a better homeland.

Nigeria is ticking the economic boxes of a failed state – Editorial