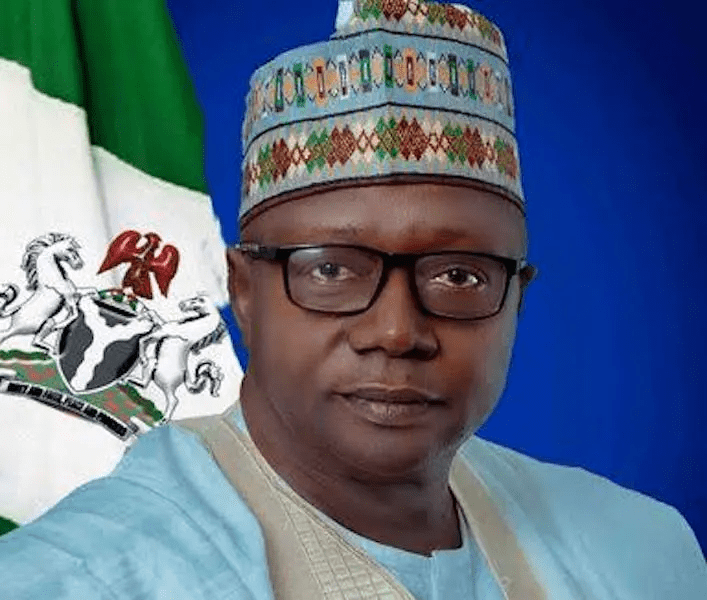 The 2023 National Population and Housing Census will hold from March 29 to April 1, 2023.
The Chairman of the National Population Commission (NPC) Nasir Isa Kwarra, disclosed this to State House Correspondents yesterday shortly after a meeting with President Muhammadu Buhari at the Aso Rock Villa, Abuja.

“From March 29 to April 2, our staff will be in the field enumerating people,” declared Kwarra. The NPC boss also assured Nigerians that there would be no room for the manipulation of the 2023 population census, saying it would conduct a more credible exercise with the aid of available technology.

Kwarra said technology would make it difficult for anyone to manipulate the exercise. The NPC boss said the exercise would be different from the past ones, marred by controversies, as the Commission would be making use of cutting-edge technology, including Global Positioning System (GPS) and satellite images, noting that every building in the country has already been coded for the purpose.
According to him: “This census is going to be different from past censuses. The theory and practice are essentially the same, but we’re using high-end technology to conduct this census and it’s such that nobody can tamper with any figure. Nobody will be counted more than once.

“We’re visiting households to do direct interface with the household and collect data. In the past, if you’re doing such operations manually, it’s very cumbersome, but this is being aided by technology and I believe it’s going to be transparent, very fast and it is going to be verifiable because we are able to provide data up to local government, up to wards level. So, it is something that you can always verify.”

Kwarra said the demarcation of enumeration areas had been completed, affirming that the exercise proper would take place between late March and early April.
He also stated that a portal had been opened by the Commission to recruit ad-hoc staff for the conduct of the exercise, adding that people recruited will be deployed to work in their localities.

Speaking against the worrisome security situation in parts of the country, the NPC Chairman expressed hope that the exercise would be conducted smoothly in the areas affected.
He also noted that non-Nigerians will be counted so long as they are in the country at the time of the exercise.
In the 2023 Appropriation Act, the federal government earmarked N40 billion for the National Population and Housing Census.