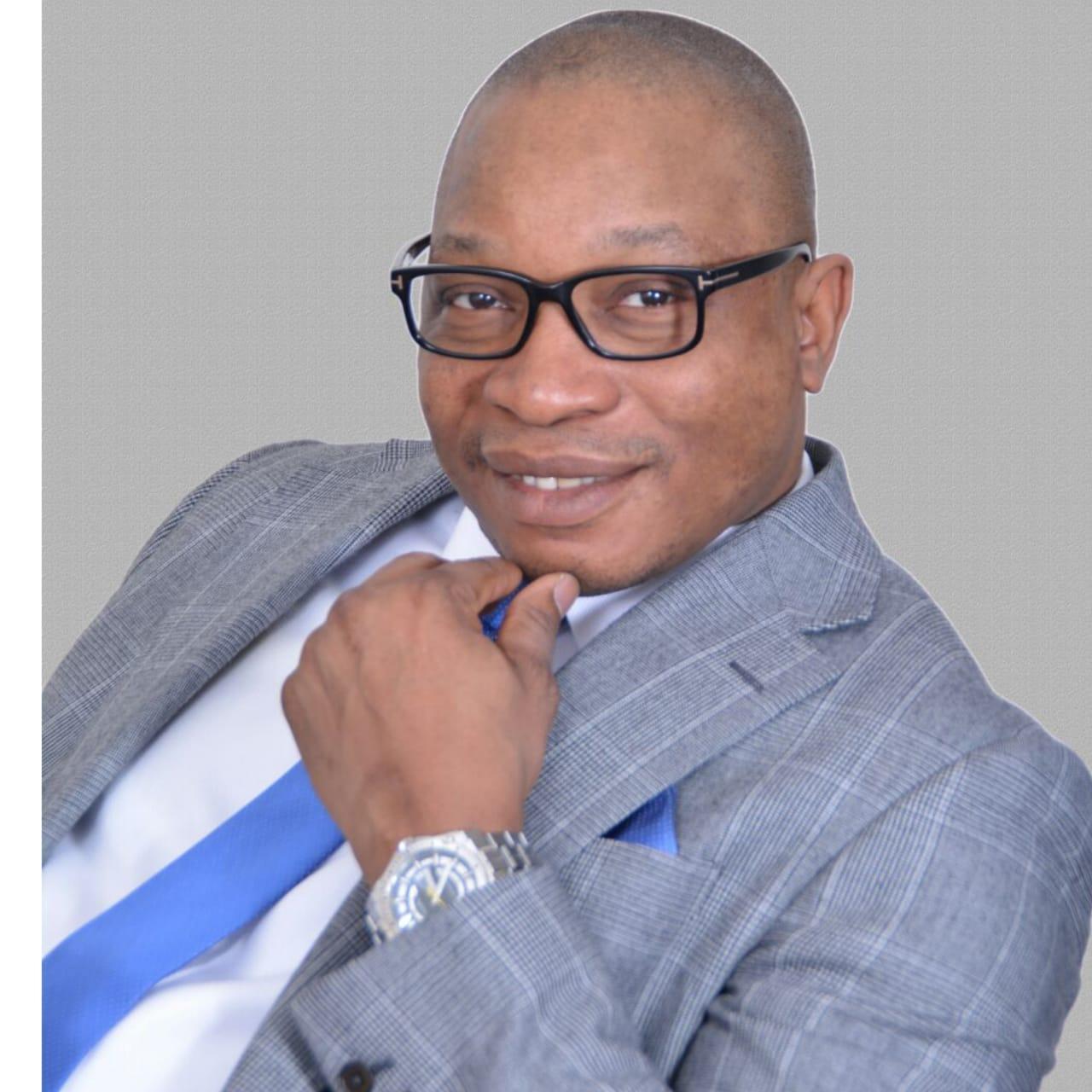 The people of Ilaje land, the oil-rich part of Ondo State, which has the 5th largest oil production quota among the nine oil producing States in Nigeria, have applauded Senators representing Ondo State in the National Assembly for rejecting the nomination of persons who are not indigenes of their area on the Board of Niger Delta Development Commission (NDDC).

It would be recalled that twice in the recent time, Ondo State Governor Rotimi Akeredolu had nominated individuals who hailed from his own hometown, Owo, into the NDDC Board, an area that is not an oil-producing part,

First was Mr Olatokunbo Ajasin sometime ago and the latest was the nomination of Chief Charles Ogunmola as Executive Director, Project, in the Commission.

However yesterday, the three senators representing Ondo state Senatorial districts, Ajayi Boroffice, Ayo Akinyelure and Nicholas Tofowomo jointly wrote a letter to the Senate President, vehemently rejecting the nomination of Chief Ogunmola on the ground of being tantamount to a violation of the extant laws establishing NDDC.

In a press statement issued by a United Kingdom-based Chartered Accountant, Prince Sola Arowojolu, on behalf of the Ilaje in Diaspora, the people expressed appreciation to the three Senators for fighting against the age-long injustice and marginalization meted against the good people of Ilaje oil producing communities..

Prince Arowojolu said: “The nomination of Charles Ogunmola who hails from Ipele in Owo local government area, which is a non-oil producing area of the state would have amounted to a daylight robbery to our people.

“This is contrary to the provision of Section 12(1) of NDDC Act of 2000 which provides that There shall be for the commission, a Managing Director and two Executive Directors who shall be indigenes of oil-producing areas starting with the member states of the commission with the highest production quantum of oil and shall rotate amongst member states in the order of production.”

Prince Arowojolu continued: “we the Ilajes have been marginalised and deprived of our rights if we recall how a similar nomination of an unqualified candidate- Olatokunbo Ajasin in 2016, also from Owo local government, almost set the state on fire and degenerated to civil unrest in the entire Niger Delta region had it not been for the intervention of the Senate committee.

“They unanimously rejected Ajasin’s nomination and that of Donatus Enyinnah from Abia State also on the ground that both nominees were not from oil-producing communities.

“It is for this same reason that we are now appealing to the Senate to espouse the provisions of the NDDC Act 2000 to prevent another turmoil in Ondo State.”

Prince Olusola Arowojolu also faulted the nomination of Samuel Ogbuku as the Managing Director, arguing that by the provision of the NDDC Act 2000, the position of MD should have rotated to Ondo State and not to Bayelsa State.

His contention is that of the nine oil-producing states, namely (in order of oil production); Akwa Ibom, Delta, Rivers, and Bayelsa States have been well represented and have produced past Managing Directors who had served the Commission for at least 4 years as stipulated in the Act.

He emphasised the past representations of Bayelsa to the board with the appointment between Nov 2005- April 2009 (3 year+) of Timi Alaibe, and in-between them of Prof. Brambaifa and Prof. Pondei from Feb 2019 to Dec 2020 (2years+).

Arowojolu also gave a knock on Governor Akeredolu for his penchant to always perpetuating illegality particularly when it comes to metting out injustice and marginalization against the Ilaje people.