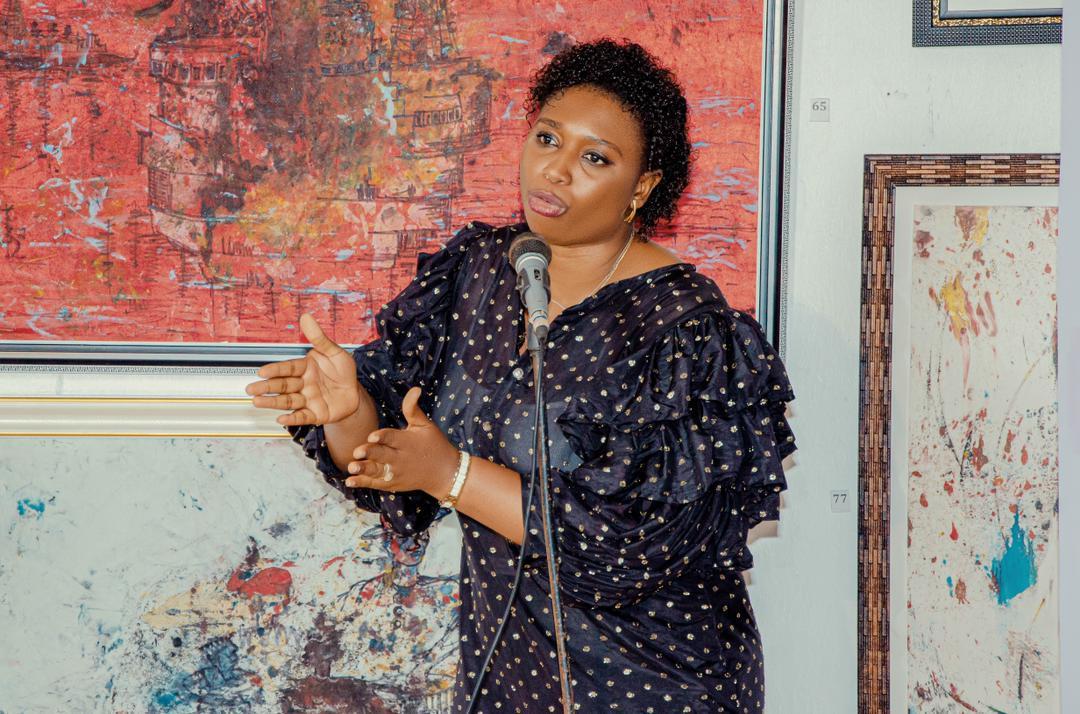 Against the backdrop of the increasing rate of violence in the country, especially Oyo State, stakeholders have called on the Oyo State Government and its relevant agencies to ensure the effective and sincere implementation of the Violence Against Persons Prohibition Law, VAPP.

In recent times, the Hope for Second Chance (HOSEC) Foundation, an NGO founded by Mrs. Ibukun Otesile, has embarked on a series of sensitization and enlightenment programs to draw public attention to the VAPP Law and the need for its implementation.

One of such enlightenment and mobilisation events was held on Sunday, August 14, 2022, at the Odunlade Arts Gallery, Bodija, Ibadan, via a drama presentation.

The drama presentation titled “Make Am/Break Am” was presented in pidgin language and organized by the HOSEC in support of Leadway Pensure.

The drama presentation titled “Make Am/Break Am” presented in pidgin language and organized by the Hope For Second Change Foundation, HOSEC in support of Leadway Pensure was to sensitize the people on the content of the law.

The stage play also used comic relief to sensitize the audience on the position of the law on rape, female genital mutilation, incest, domestic violence, different forms of abuse, and the punishments attached to them.

In his address, former Nigerian ambassador to the Philippines, Ambassador Dr Yemi Farounbi, said it was important for Nigerians to be well informed of the laws that govern them, to avoid being victims of such laws that should protect them.

Dr Farounbi said many Nigerians have become violators of laws of the land as a result of ignorance and low sensitization campaign from relevant government agencies.

He however advised lawmakers in the Oyo State House of Assembly to engage in a massive public enlightenment campaign on the Violence Against Persons Prohibition law for residents to be aware of the content, provisions, and the protection they are to enjoy.

“It is a major flaw in Nigeria, that we will just make laws. And when you arrest somebody, he will say, I don’t know about the law but the court would say ignorance is not an excuse. We should seek to educate our people, particularly on laws that are pertinent to the protection of lives, protection of property”, he added.

The Founder of HOSEC, Mrs Ibukun Otesile, explained that her NGO has responded to over 100 cases of violence. Hear her :

Aisha Buhari returns to Nigeria after six months in Dubai