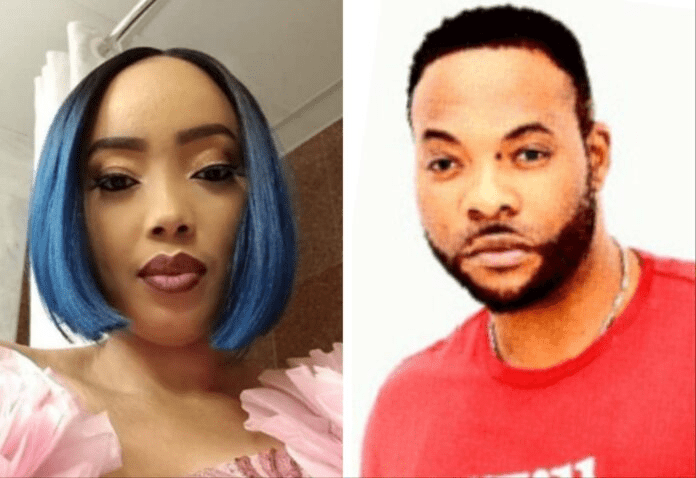 Popular Hollywood thespian, Bolanle Ninalowo has revealed how his nonchalant attitude towards his wife, made him lose control of his marriage and what he did to win her love back.

The actor made the revelation, in an interview with media personality, Chude Jideonwo, where he said he almost messed up his marriage with his constant cheating and frivolous lifestyle.

According to Ninalowo, his attitude in the marriage and nefarious lifestyle, made him lose control over his wife as she outgrew him.

“I forgot this was a human being that was taking records and taking experiences of how life is as well.

“So I became somebody that she didn’t recognize anymore.”

He went on to say the situation got so bad that at some point in his marriage, his wife stopped taking his calls because he had lost total control

He further said in a bid to get her back, he had to start afresh by doing things the appropriate way.

“At some point, I couldn’t call her to pick my call. The woman I had control over, I had no more control cause she outgrew me. So to get back I needed to start afresh to detoxify all that I have done. It was a process and I had to go back to the bottom” he added.

Meanwhile, Ninalowo recently took to his Instagram page to say a word of prayer for women and revealed that remembering the pains of his mother and wife, their unrelenting love and undiluted support kept the fear of God in him.

Why We are Lowering Duties – Customs