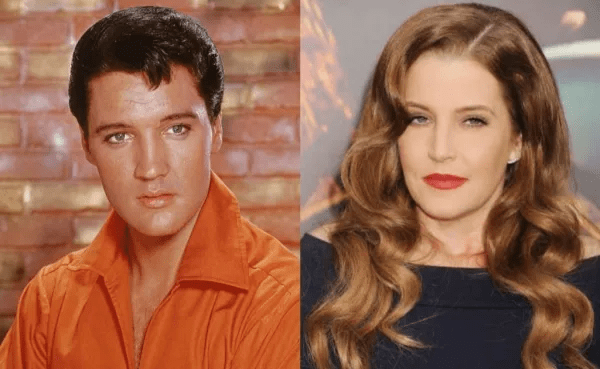 “It is with a heavy heart that I must share the devastating news that my beautiful daughter Lisa Marie has left us,” Priscilla Presley, the deceased’s mother, said in a statement.

“She was the most passionate, strong and loving woman I have ever known,” Mrs Presley added. “We ask for privacy as we try to deal with this profound loss.”

Her mother had previously tweeted that Ms Presley had experienced a medical emergency and was rushed to a hospital. She, however, did not elaborate on the nature of the emergency.

Hours later, the demise of the 54-year-old singer was announced.

“Priscilla Presley and the Presley family are shocked and devastated by the tragic death of their beloved Lisa Marie,” Sam Mast, Mrs Presley’s publicist, said in a statement. “They are profoundly grateful for the support, love and prayers of everyone and ask for privacy during this very difficult time.”

The late singer, at the Golden Globes with her mother on Tuesday, had broken down in tears when Austin Butler, who played her father in ‘Elvis’, won the Best Actor award.

She had four children, one son and three daughters, but her son, Benjamin Keough, died by suicide in 2020.

The singer was survived by a mother and three daughters.

Tributes have begun pouring in from public figures to empathise with the Presley family.