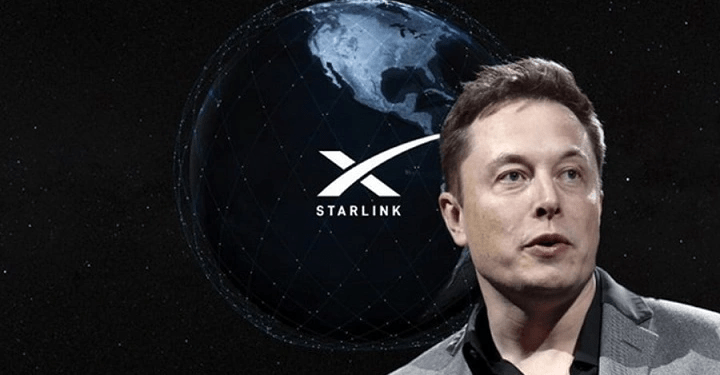 The much-anticipated operation of Space X’s Starlink in Nigeria has commenced, as Nigerians who pre-ordered the company’s hardware have been receiving their orders and enjoying high-speed internet via satellite. The service is available to only those who have dollar cards to make payments for the hardware online.

This means that many Nigerians who want the service will not be able to purchase its hardware, let alone subscribe until the company establishes its physical presence in the country and starts accepting naira for payments.

Aside from the hardware, which costs $600, subscriptions for the service costs $43 a month according to information provided by Starlink.

Suspension of virtual/bank cards: While it would have been easier for many Nigerians to purchase Starlink through the use of virtual dollar cards, the suspension of the service by providers such as Flutterwave and Eversend, has made it difficult.

Starlink internet speed: According to an Abeokuta-based Bello Gbadebo, who pre-ordered Starlink hardware in October last year and received it in December, he got about 20Mbps on the initial test and it went up to about 240Mbps afterward. Sharing his experience on Twitter, he said:

Gbadebo confirmed that he was able to order the hardware with a dollar card as it is impossible with a naira card.

Starlink and competition in Nigeria: Starlink is expected to compete with the likes of MTN, Airtel, Globacom, 9mobile, and hundreds of Internet Service Providers in Nigeria providing services via different technology, including fibre and satellite. However, with its hardware cost currently fixed at $600 (about N438,000 at the parallel market rate) it is unclear if Starlink will be able to challenge the incumbents who currently offer far lower costs of setup.

How my boyfriend serially raped me – Nollywood star, Juliet Ibrahim

US Senators Question Apple and Google on App Store Dominance

Ralph rocked my world on our first date until a sudden police raid that resulted in rant, rage and rape