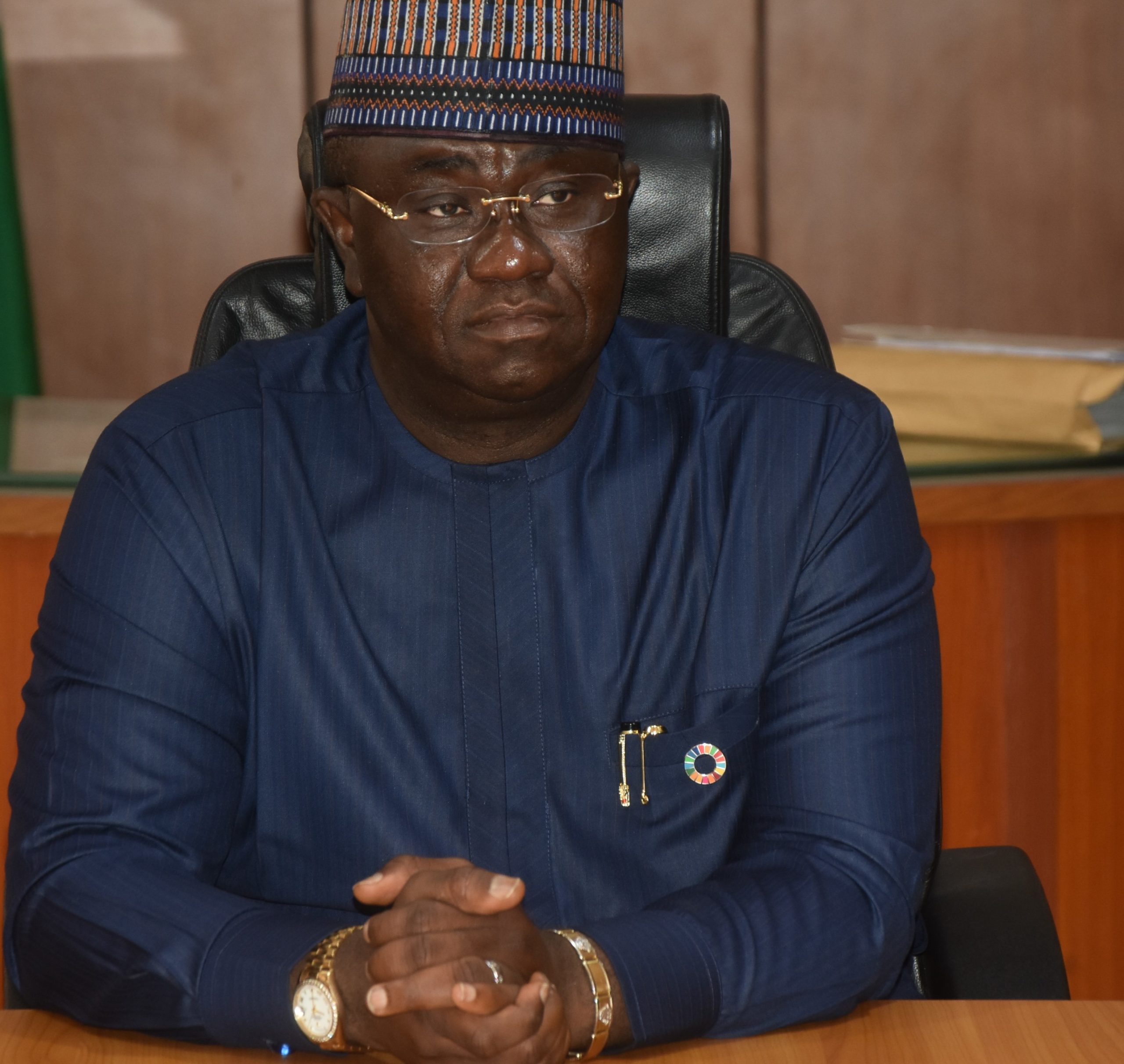 Edo Coalition for Democracy and Good Governance (ECODAGG) has praised the Minister of State for Budget and National Planning, Prince Clem Ikanade Agba, for facilitating approval of N75bn by the federal government for the reconstruction of Lokoja-Benin federal road and N64b for Benin-Warri dual carriageway.

The group, in a statement by its Coordinator General, Comrade Tony Erha, said Agba deserved commendation instead of condemnation or scorn or any such negative comments.

ECODAGG was reacting to a publication by one Benjamin Atu, Special Assistant to Senator Francis Alimikhena, who represents Edo North in the National Assembly.

Alimikhena was of the All Progressives Congress (APC) before he defected to the Peoples Democratic Party (PDP) after losing his third term nomination bid on the platform of the APC.

Atu had said that Agba was not responsible for the approval and therefore should not be credited with it.

The group noted that Atu’s write up was full of partisan politics.

According to the group, the writer of the article, Atu “has done a hatchet job, with his ill-informed and undue criticisms in a write-up, that Prince Clem Ikanade Agba, the Minister of State for Budget and National Planning, should not take the credit and be named as facilitator of the N75 billion contract awarded for reconstruction/rehabilitation, by President Muhammadu Buhari of the Lokoja/Benin and the N64 billion Benin/Warri dual carriageway, respectively, under the NNPC Tax Credit Scheme Phase 2.”

ECODAGG said: “Senator Alimikhena, who obviously ordered the press statement by his said media aide, is envious and has an axe to grind with Prince Agba and President Muhammadu Buhari, for doing the needful, which has so far been commended by the Nigerian public.

“Alimikhena ought to be aware of the national statutory order, that Prince Agba, being the Honourable Minister of State in charge of the Ministry of Budget and National Planning, the very monotoring and evaluating body of all federal ministries, departments and agencies (MDAs) etc., is ordinarily the first ‘facilitator’ of all federal projects.

“Therefore, what was it that informed Alimikhena’s comment that Prince Agba, with such enormous official duties, should not portray his good self as having facilitated the approval of the federal road projects?

“Sometimes ago, when there were incessant public protests and picketings over the poor state of the said federal roads all over the state, two other journalists and I (Tony Erha) had taken our investigation to the Abuja headquarters of the Federal Ministry of Works, where Mr Babatunde Fashola, the Works minister, detailed his Director of Works to grant us audience.

“The information at our disposal was that the Federal Government had carried out necessary drawings of the roads for better and lasting reconstruction, since other contracts and repair work on the road were mere palliatives that could not solve the problems.”

The group disclosed that “Senator Alimikhena, if he actually moved for the initial awards and repairs of the roads, should have known that the FG had rejected the palliative repair options they continually offered, before running to comment.

“Which is better? That the FG awaits the in-coming government to award the contracts or kick-start them, whereas they needed urgent and lasting repairs?

“Interestingly, Alimikhena, as a sitting senator, only has an obligation to make laws, and not to plan and execute projects. If per adventure, lawmakers are given constituency projects or/and appointed into committees, like Senator Clifford Ordia of Edo State, was drafted into a Senate Committee on Works, it was only for oversight functions.

“Apart from his spiteful attacks on Prince Agba, Senator Alimikhena also insinuated that the approval of the road contracts by the Federal Government, as led by the All Progressives Congress (APC), was ill-timed coming close to the general elections, with his further sarcastic remarks that it was meant for APC to deceive and garner underserved votes from the Edo electorate.

“It is, therefore, illogical for Senator Alimikhena to accuse APC of politically motivated contract awards. One may ask him which APC has he mocked? Was it the same APC on whose platform he (Alimikhena) is still serving and was voted into the Senate, which he had unofficially dumped and joined another party only a few months ago?

“As a public-spirited organisation of individuals that push for the advancement of our people, we hereby call on Prince Clem Agba, not to be discouraged by the ignoble and anti-people comments of Senator Alimikhena and his like.

“Prince Agba, for his well-meaning intention for the Edo people, has written his name in pure gold, a good gesture that is derided by the never-do-well persons.”

‘No amount of killings, intimidation will stop Igbo presidency in 2023’

Igboho Shares Details Of His Meeting With Tinubu In Lagos