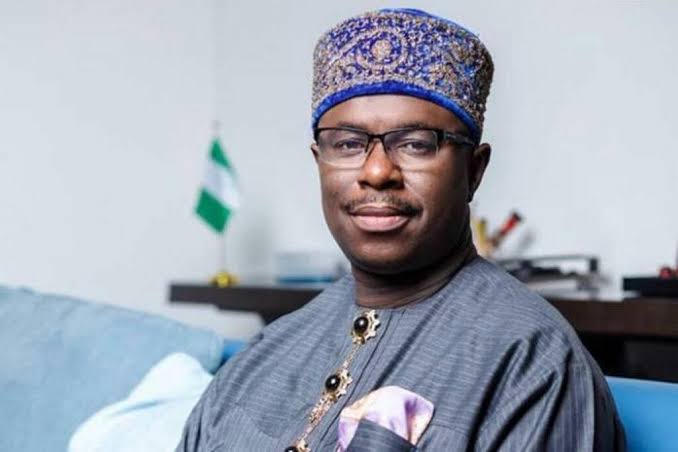 The immediate past Director-General of the Nigerian Maritime Administration and Safety Agency, (NIMASA), and 2015 All Progressives Congress (APC) guber candidate in Rivers State, Dr Dakuku Peterside, has raised concerns over how civil servants and pensioners are being poorly treated in the State by the current administration.

Dr Dakuku who was once Chairman House of Representatives Committee on Petroleum Resources Downstream strongly registered his displeasure over anti-labour and anti-civil servants policies in Rivers State in his New Year message issued on Saturday, January 1, 2022, to the people of the state.

He also used the opportunity to express his love and respect for the people of the State whilst also advising them to take a stock of the past year, 2021, and use 2022 to refocus on the dreams of their founding fathers and strive for new possibilities by redrawing their aspirations for the future of their families and the State.

Read him in full:

“New Year Message To Rivers State Indigenes and Residents by Dr. Dakuku Adol Peterside
My dear people of Rivers State,
The season, especially the beginning of a new year, is a time to reconnect with family and friends and to renew the spirit of love, re-ignite bonds and celebrate the gift of life.