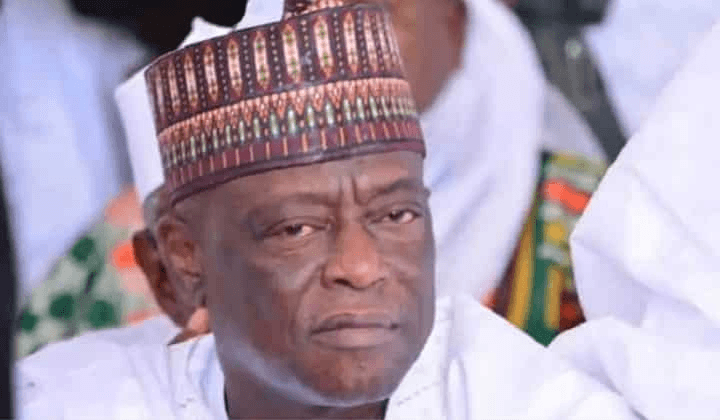 Successful businesses don’t just happen. It usually takes a smart business idea being executed by a shrewd businessman for that to come into existence. Particularly for an environment such as Nigeria’s where businesses are daily confronted with challenges that threaten their survival.

The likes of Aliko Dangote, Abdulsamad Rabiu, and Aminu Dantata are notable businessmen from the northern part of Nigeria who has surmounted these challenges, establishing business empires that are today employing thousands of Nigerians.

Joining the league of astute businessmen from the north is Dahiru Mangal, who was recently conferred with the national award of Commander of the Order of the Niger (CON) by President Muhammadu Buhari for his contributions to the growth of the business sector in Nigeria.

He was born on August 3, 1957, to the family of Alhaji Barau Mangal in Katsina State. Mangal attended Gafai Primary School and finished there in 1971. He proceeded to study for the Higher Islamic Certificate at the Kastina Arabic Teachers College where he graduated in 1976.

Going into business, Mangal has always had the ambition of becoming a successful businessman, hence his foray into the transportation business. He started out as a truck driver and from then on, bought his vehicles to hire out. In a few years, Mangal was able to establish himself as a reputable businessman, branching into several other businesses across different sectors in Nigeria.

One major advantage for him was his ability to strike friendships with the movers and shakers of the society in Katsina State and across Nigeria. His association with government officials, both military and civilian exposed him to legitimate businesses and benefits of contracts from the government, paving the way for a business conglomerate.

Today, Mangal’s business interests cut across transportation, construction, and oil and gas. In 2006, he founded Max Air (formerly known as Mangal Airlines), a leading Nigerian airline that operates domestic, regional, and international flights In collaboration with a Chinese firm.

Mangal Industries Limited is currently constructing a 3 million metric tons per year cement plant in Kogi State. The project which is slated to be completed in 2024 is put at a total cost of $600 million. This is what he said about the project.

“The factory will rely on the best available technology for cement production and in line with the highest environmental standards. It is designed to be one of the most sustainable in the sector. Mangal is investing strategically in the West African Cement Industry to enable the Nigerian economy to bridge the huge infrastructure and housing deficit in the largest economy of the region”.

Philanthropy and personal life: Alhaji Mangal was born into a Muslim home and ever since, he has been a devoted one. His religion strongly commands giving to the needy and this he has imbibed in his philanthropism. He frequently undertakes philanthropic outreaches across different states in Nigeria, providing scholarships for students, and giving aid to internally displaced persons.

Mangal is married and has several children. One of his sons, Lawal Barau Mangal is a politician and serves as the Executive Director at Max Air. Bashir, another of Managal’s sons serves as the CEO of Max Air.

Ore Runsewe: The lady who built a homegrown beauty brand in her bedroom