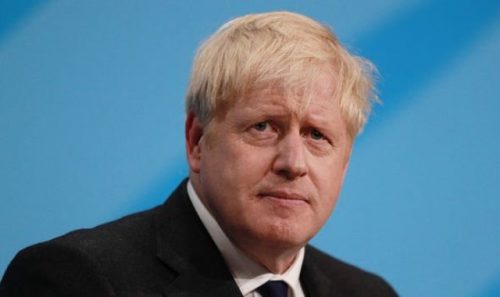 The UK is fighting a fifth wave of Covid as infections soar and large summer events could see cases rise even higher, experts have warned.

Coronavirus cases have increased sharply in recent weeks, with the latest figures showing 1.7 million people testing positive across the UK, a 23 per cent increase on the week before. The increase is being driven by the recent BA.4 and BA.5 variants, subvariants of Omicron.

There are concerns that the return of mass events for the first time after the pandemic – such as Glastonbury over the weekend, Notting Hill Carnival and the Edinburgh Festival in August – will see Covid continue to spiral upward.

An initial surge came after the jubilee weekend celebrations earlier in June, with a 43 per cent rise in infections blamed on the four-day holiday to mark the Queen’s 70th coronation anniversary.

Healthcare chiefs have warned the spike in cases will have a significant impact on an NHS “already on its knees”.

Hospitalisations for Covid have increased 31 per cent week on week, rising at a rate higher than the previous Omicron outbreak in March.

Professor Tim Spector, of the ZOE Covid symptom study app, said the fifth wave of coronavirus has already started. “We’re in a wave at the moment,” he said, “heading towards a quarter of a million cases a day, that’s a wave already.”

He added that summer events could “potentially have a big effect” on Covid rates.

“Events like Glastonbury will drive up cases but the question is how much do they account for,” Professor Spector told The Independent.

He added that it is unclear how festivals, usually attended by younger people, will impact the rest of the population adding that relaxed attitudes to Covid could also play a part in rising infection rates.

“We’re heading towards a quarter of a million cases a day,” he said. “The question is whether it stops and comes back again, everyone is predicting an autumn wave but I don’t think anyone predicted this summer wave – that’s the difference.

“None of the modelling allowed for this, it didn’t take into account the effect of BA.5 variant which is dominant now.”

Professor Azeem Majeed, head of primary care and public health at Imperial College London, also agreed that the BA.5 variant was driving a new wave in the UK which could be exacerbated by large events.