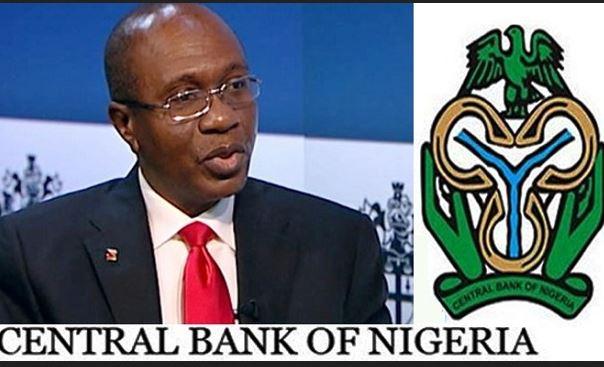 Following various policies by the Central bank of Nigeria (CBN) to boost the cashless economy, analysts have noted that electronic transactions in Nigeria peaked at 3.5 billion in 2022, thus ranking Nigeria number 6 globally.

Also, going into 2023, the forecast for the Nigerian economy appears gloomy with the customary downturn of the economy in an election year, prompted by the anxiety that follows change of political power as well as global and various economic indices.

Furthermore, analysts predict that banks would taper down on operating expenses and become more profitable this year from non-interest income.

Speaking to THISDAY on his forecast for the banking sector and how it shaped electronic transactions, a renowned economist, London Enterprise Ambassador and Chief Economic Strategist, ECOWAS Commission, Ken Ife said: “Banks have been doing extremely well. If you look at the GDP figures of the third quarter, the banks were returning 18.3 per cent growth rate. That is phenomenal. Remember that throughout 2020 and 2021, the banks were running at 15 per cent growth rate, which is five times more growth than the rest of the economy. And they were running pari passu with the ICT. Now what has happened is that all of the banking sector and the financial sector have benefited from Central Bank’s massive investment in payment infrastructure because they invested heavily in permanent infrastructure.

“So when there was the COVID disruption, and there was a shutdown, people were comfortable trading and doing transactions at home because they had their mobile money, POS, and agency banking to the point that Nigeria in 2021 is number six in the world in electronic transactions. We are even ahead of America, which was 1.2 billion while Nigeria was 1.8 billion transactions a year; while those ahead of us are India, China and South Korea, but Nigeria was doing really well. And then in 2022, Nigeria’s transactions doubled and went to 3.5 billion transactions, which was equivalent to $200 billion turnover. So, Nigeria has gone nuclear in that respect with 100 per cent increase. I just laugh when people complain about the transaction, we are ready for electronic transactions and the evidence shows that we are.”

On his part, the Head, of Financial Institutions Ratings at Agusto & Co, Mr. Ayokunle Olubunmi predicted a bleak outlook for the economy because “Its an election year as well as an import of global inflation and external economic factors.”

He said: “Economically it is not going to be a very rosy year because when we check through the years where we’ve had a change in government you notice that the economy struggles because it takes a while for the new government to settle in. And especially with this election that there seems to be very likely that we might have a rerun because the candidates do not have the level of political acceptance that we have had in all other elections. So, it would be a tough year both politically and economically.”

“Also, Nigeria is not isolated from what’s happening in the global economy. The global economy is actually struggling and also if you look at the budget just passed the debt we are planning and other various elements would impact the economy generally.

Furthermore, on the banking sector, he added that he envisaged that banks would focus on fee-based income and strategies around cost saving on operation.

He said: “looking at the banking industry, banks need to also be strategic because the interest expense as inflation is going up and as the MPR is going up so also is the cost of funds also going up. So the net interest margin can actually thin out. For most banks, you will realise that there is a limit to how far you can actually raise your interest rate on your loans because you don’t want to push your customers into default or discourage them.”

“Of course, the inflation will also increase the operating expenses but we also expect some more cost-saving initiatives from banks. I’m sure a lot of banks would start trying to scale down their unprofitable branches.”

“And we’ll see more banks focusing more on non-interest income. Because remember when I mentioned we expect the net interest income to actually reduce so most of them will be focusing on fee-based income and transactions that are based or fees to get more income,” he said.

Chaos, extortion return to NIN-registration centres ahead of deadline