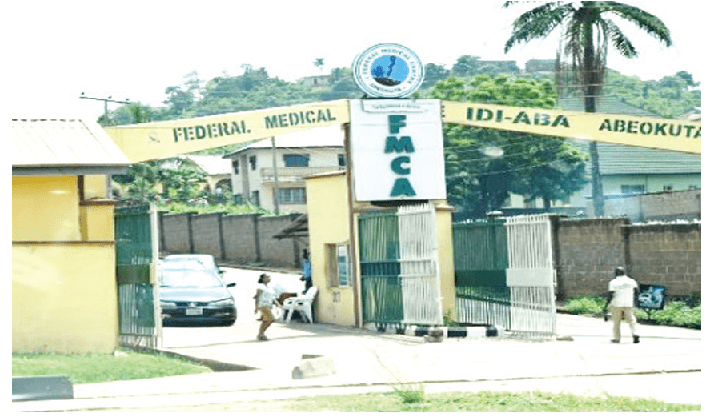 The relative of a patient on Tuesday allegedly attacked a medical worker at the Federal Medical Centre, Idi-Aba, Abeokuta, Ogun State.

The angry relative reportedly descended on the medical worker after losing her family member.

She was said to have gone berserk upon hearing that her relative died.

The Ogun State Chairman of the Nigerian Medical Association, Dr. Kunle Ashimi, disclosed this in a statement on Wednesday.

Two medical workers at the hospital had earlier been assaulted by relatives of dead patients.

The last assault happened last month, which led to the prosecution of the perpetrators, who were a father and his son.

Speaking on the fresh assault, Ashimi said the patient died from the injuries she suffered from her attacker following an altercation with loan sharks at her house.

Ashimi said doctors were called by a colleague at the National Health Insurance Scheme desk on Friday, December 16, 2022.

He explained that the medical workers had no other medical information but they prepared for eventualities.

He said, “The doctors remained on standby till she arrived at night, as they were said to have had ambulance delays.”

Ashimi said the lady who attacked the doctor was arrested and taken to a nearby police station.

The state Police Public Relations Officer, SP Abimbola Oyeyemi, could not be reached for comment as of the time of filing this report.

Two Brothers to Die by Hanging for Stealing

We must stand, mobilise, pray for Tinubu to win 2023 presidency — Fani-Kayode