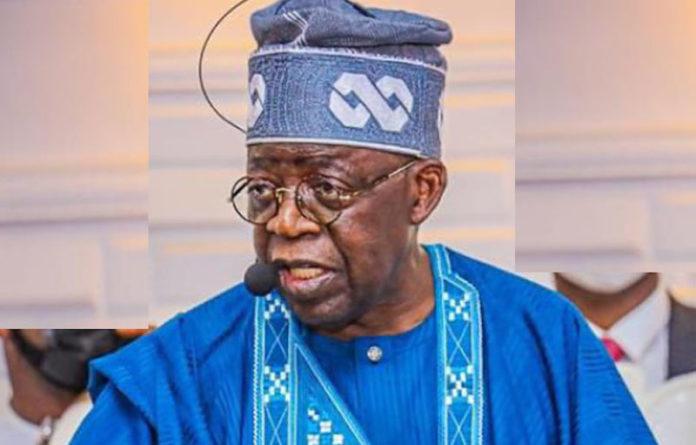 “Our attention has been drawn to a redacted video of Kaduna State Governor, Malam Nasir El-Rufai, in which he spoke about an informal debate in the All Progressives Congress on whether the older politicians should give way to the younger ones.

The governor said Asiwaju was aware of the debate. We want to make it crystal clear that it is normal in any political organisation to engage in such dialectics. El-Rufai did not commit any sin by making his view known.

We also want to make it crystal clear that the video was part of a longer version, from which mischief makers extracted the trending segment.

It was recorded in May this year before the presidential primaries of the party, which Tinubu won by landslide, beating the younger Turks in the party.

However, in politics, as soon as a candidate emerges from a political party after each primary, everyone rallies around the candidate to work for the party and ensure its success at the general elections.

Governor El-Rufai has done no less. He is fully in support of Asiwaju Tinubu. He is committed to Tinubu’s election next February.

He is one governor Asiwaju believes will play an important role in his incoming administration, as Asiwaju demonstrated in Kaduna last October, begging El-Rufai to forget going abroad for another degree.

Mischief makers excerpted the video to continue to push their fallacious narrative that Asiwaju, a 70-year-old is not strong to govern Nigeria.

The mischief makers forgot however that their perennial presidential candidate, Atiku Abubakar is older than Tinubu and that the world’s second leading democracy, the United States of America, has an 80-year-old man at the helm.

For the umpteenth time, we want to state without equivocation that Asiwaju is strong enough to go through the rigours of the campaigns. He has been attending meetings, campaigns, town hall events and attending to people, back-to-back.