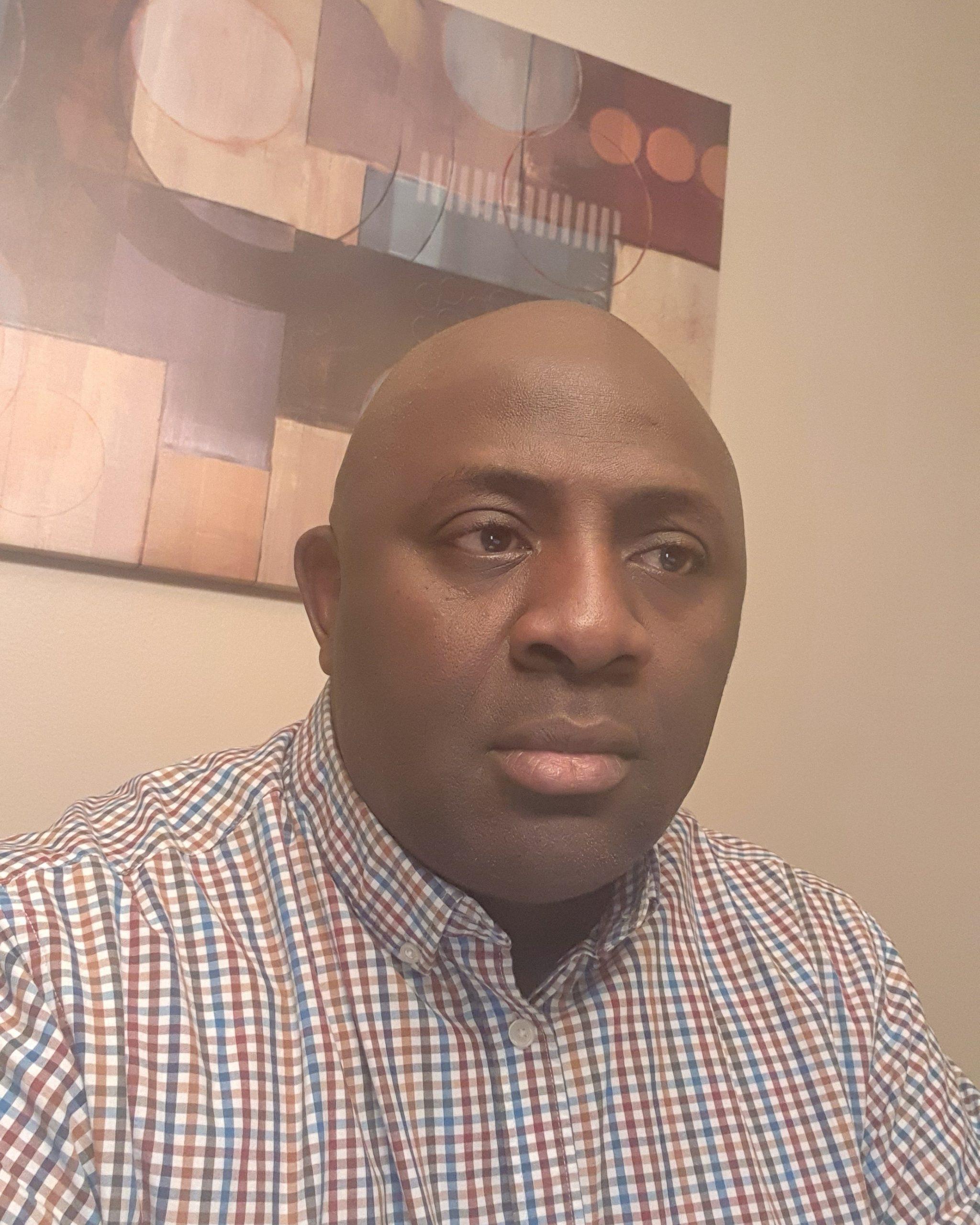 Following its successful debut in the United States of America in 2021, The Podium Magazine’s print edition is set for the continuation of its global unveiling, starting with the UK/Nigerian edition, on June 7, 2022.

According to a schedule released by Brand Stewards Limited, Publishers of The Podium Media, the magazine will also be formally presented to Nigerians in London on June 18, Canada on August 5, and South Africa on October 1.

The June 7 Lagos unveiling will take place at CLAM Events Centre, CLAM Avenue, Off Ogunnusi Road, Omole Phase 1 Bus Stop, commencing at 10 am. The unveiling event will also feature a business talk by Akogun Adetokunbo Modupe, Founder/CEO of TPT International, one of Nigeria’s leading Public Relations firms. He will be speaking on Branding and Entrepreneurship: Myths and Realities.

Mr. Ademola Akinbola, Publisher of The Podium Magazine, said in a statement released on Friday in Lagos that the focus of the magazine is “to celebrate Nigerian professionals, business managers, and entrepreneurs with verifiable means of livelihood”.

“We focus on sharing success stories so that others can learn and be inspired. We want to be known for identifying, showcasing, and serenading Nigerians’ success stories all over the world as a way of positively projecting the image of Nigeria”, he added.

The Podium is a general interest magazine that started with an online edition in 2019 via www.thepodiummedia.com. The print edition which was unveiled in 2021 in major American cities such as Houston, Indianapolis, Maryland, and New York, was critically acclaimed by Nigerians and African-Americans. It currently circulates in all these cities.

The Founder of The Podium Media, Mr. Ademola Akinbola is an experienced Journalist, Author, Publisher, and Digital Marketing, Brand, and Reputation Management professional. For close to three decades, he successfully managed the brand management and marketing communication functions at leading national and international organisations. Ademola enjoyed successful media practice at The Guardian, West African Pilot, Punch, and This Day newspapers during which he collaborated with different teams to revolutionize business reporting and advance the frontiers of Financial Journalism in Nigeria.

He is the author of four books – Building Enduring Corporate Reputation (first published in 2005 and reviewed under a new title, Built to Endure in 2010); It’s a Brand U World (2013); How to Brand Yourself and Your Business (2018). He is also the author of Who’s Who in Ile-Oluji (published in 1994, 2003, 2011, and 2016). As a community development enthusiast, he has been publishing Ile-Oluji Times, Nigeria’s first international community-focused newspaper since 2011, as a way of promoting Ile-Oluji, headquarters of Ile-Oluji/Oke-Igbo Local Government Area of Ondo State.

He holds a Master of Communication & Language Arts degree from the University of Ibadan and an M.Sc. Digital Marketing degree of the Dublin Institute of Technology, Ireland. He is a certified trainer affiliated with the Irish Institute of Training and Development (IITD), Dublin, Ireland. He is well-traveled, having visited Ireland, UK, USA, Germany, Spain, France, Italy, Hungary, and Canada in personal and official capacities.

Your blood type matters when it comes to heart health – Research