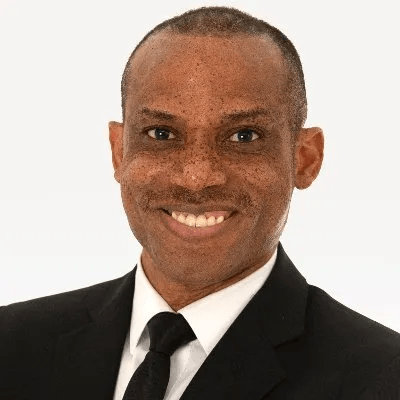 As the World Cup 2022 kicks off this Sunday at the Al Bayt Stadium in Doha, former Super Eagles’ captain and later coach, Sunday Oliseh is one of the two FIFA Technical Study Group members that have been assigned to the match.

Oliseh told the Sports Village Square that he sees himself as a worthy ambassador of the country and will do everything not to disappoint in the role assigned to him.

The opening match pitches the hosts, Qatar against Colombia and will kick off at 5 pm local time (3 pm in Nigeria).

Oliseh was one of the six-man team unveiled on Saturday at the virtual stadium of the Main Media Centre in Doha.

The Technical Study Group (TSG), is to provide cutting-edge analysis of all FIFA World Cup Qatar 2022 matches while increasing and developing an understanding of the game across the world.

He Told Me He Loved Me And He Would Marry Me, Now He Says He Can’t Leave His Wife