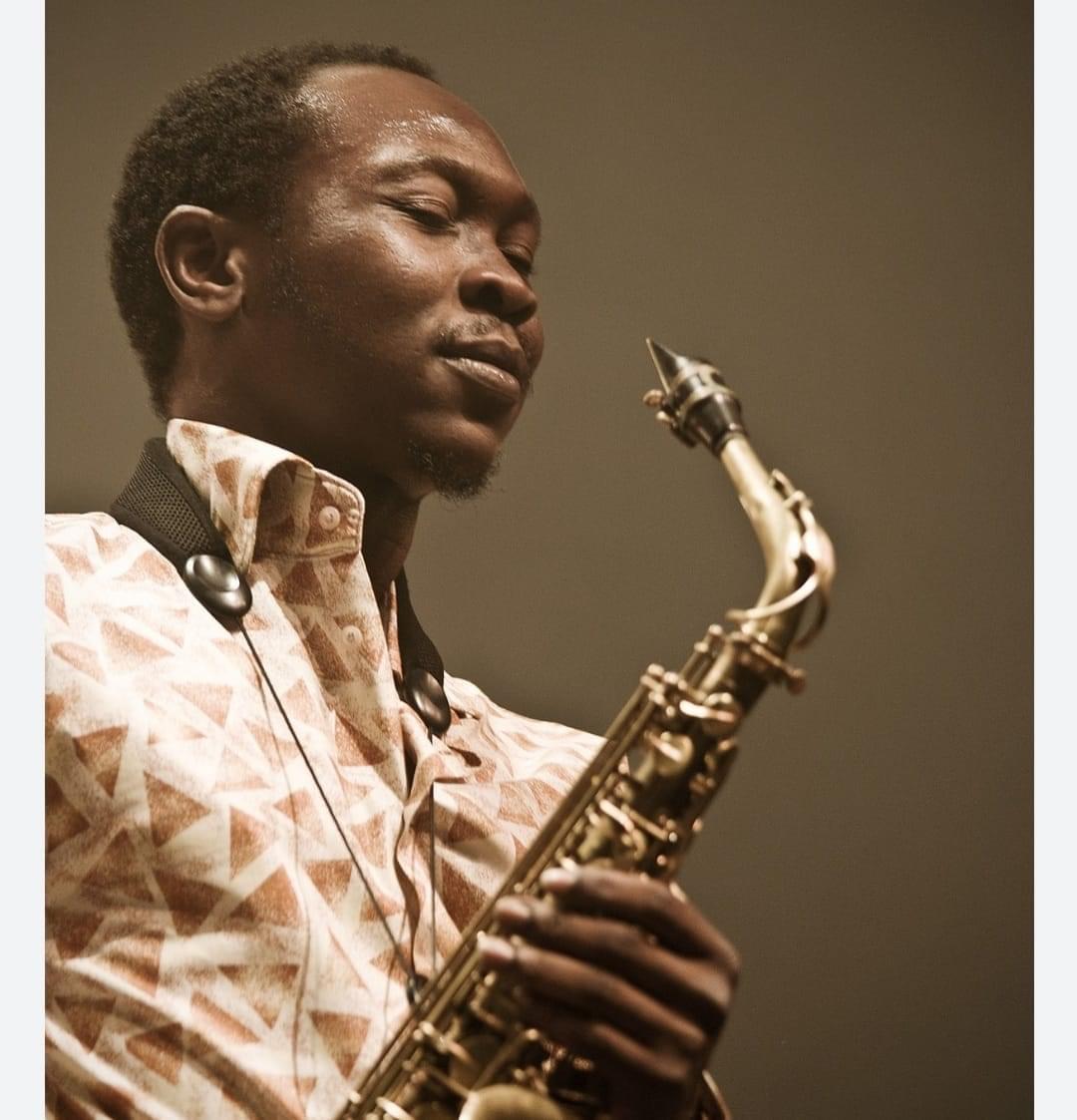 He was the kid who would suddenly burst out of Fela’s open-doored room at Kalakuta Republic on Gbemisola Street, Ikeja in the late 80s, loudly count we journalists waiting for Fela’s press briefing and then hop inside to inform the Abami Eda that we were ready.

He was the restless toddler who pranced the stage at the Afrika Shrine on Pepple Street, Ikeja, whenever the Egypt 80 band was performing, usually enjoying leaping behind Kola on the big and long gbedu drum and grabbing the drumming sticks as he generally tried his hands on any of the instruments that suited his childhood fancy. With his mother, Fehintola, an ebony authentic African beauty from Ekiti then among the singers, kid Seun could not but have enjoyed his restless moments.

At about age 9, he was the kid who was musically confident enough to grab the microphone to lead his father’s band in the rendition of ‘Sorrow Tears and Blood’ to the pleasant suprise but loud applause of Afrika Shrine faithfuls.

Yet, he would soon be the teenager who at age 14 lost his father to HIV/AIDS complications and suddenly had the unexpected herculean task of leading a world renowned Egypt 80 band. By dint of hardwork, discipline, focus and concentration which Afrobeat requires, that restless kid of yesterday is excelling.

Like his elder brother, Femi, the Abami spirit certainly lives in Seun as he has weathered the storm to rise to Afrobeat stardom with constant demands for his performance across continents; while regularly and fearlessly speaking the truth to power.

When on the night of December 26, 2022, I joined others at Wonderland, Lagos, to witness the performance of the Afrobeat Trilogy – Femi, Seun and Made – I couldn”t hold counting myself lucky to have witnessed live performances of four-generation Kutis – Fela, Femi, Seun and Made. I simply shed tears of joy as I danced and danced.

That night, I also imagined that though Fela would be proud in his celestial Shrine, the proudest in his celestial abode would be the family’s musical progenitor, Reverend Josiah Ransome-Kuti; Fela’s grandfather, Femi and Seun’s great grand father and Made’s great, great grandfather.. Of him Wikkipedia says: “Josiah Jesse “J.J.” Ransome-Kuti (1 June 1855 – 4 September 1930) was a Nigerian clergyman and music composer. He was known for setting Christian hymns to indigenous music, and for writing Christian hymns in Yoruba”

Josiah Ransome-Kuti recorded his first album in 1925 but before then had in England in 1922 recorded many songs. The Missionaries called him ‘Singing Minister’ on account of his prowess and indeed, he it was, that translated many Christian hymns to Yoruba while boasting of his own original compositions including but not limited to ‘E je komode o wa’ and ‘Ise Agbe’.

Today is Seun’s day however, and it is with joy in my heart that I wish this my ‘son’ happy 40th birthday.

Kashim Shettima and the fury of Christianity, by Festus Adedayo