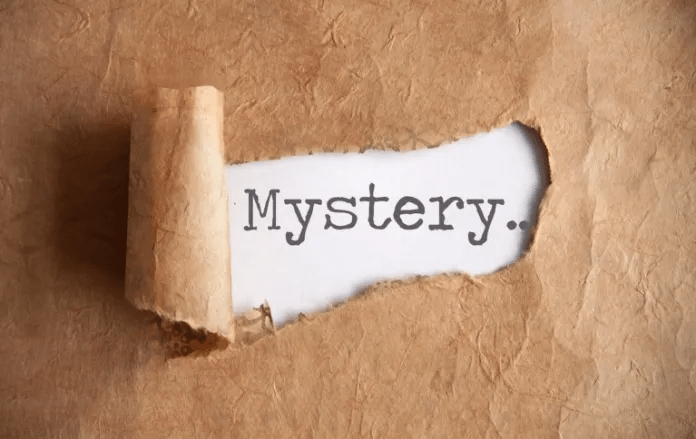 For 20 years, Professor Mike Ike Okwudili did know he had a female child.

For 20 years he did not know that his 20-year-old son was actually a twin.

But for providence, he might never have known that hospital staff conspired to steal the female twin his wife, Mrs. Gloria Okwudili gave birth to in the hospital at Enugu two decades ago.

Mrs Okwudili had her ‘only child’ 20 years ago at a private hospital, Madonna Infirmary Hospital, owned and operated by one Dr Oguannua, a consultant gynaecologist with the University of Nigeria Teaching Hospital UNTH Ituku-Ozalla, Enugu.

Having experienced difficulty in childbearing, she delivered a baby boy on July 2002, five years after her marriage in 1997 and was only too happy to have been blessed with a child.

Dr. Okwudili a rector of one of the private Polytechnics in Enugu has shops attached to his residence at Thinkers Corner at the Coal City of Enugu.

As it turned out the shop where she was doing her apprenticeship was one of those rented out by Dr. Okwudili.

As time progressed, neighbours reportedly started pointing out resemblance between the young lady and Dr. Okwudili’s wife. People in the area would ask her if she was a daughter, Mrs Gloria Okwudili. Others even approached Mr. Okwudili to say she never told anyone she had a daughter.

When the rumour got stronger the young sewing apprentice allegedly started going to the house when she is hungry to request for food and over time Mrs Okwudili took a liking for her.

He then advised that she probes into the girl’s paternity.

In the meantime, they discovered that the girl shared same birthday with their son, and that her place of birth was the same hospital where their son was born.

A DNA test according to sources was carried out and the results came back 99.9 percent positive.

The girl’s ‘parents’ were then invited and they reportedly confirmed she was adopted.

But dissatisfied with the outcome of the DNA and their ‘daughter’s’ decision to return to her biological parents, the adoptive parents reported the bizarre occurrence to the police who are said to be looking into the matter.

The baby was reportedly given to one Mrs. Chidimma Mariatha Agulanna, a nurse who later worked and retired from the Federal Road Safety Corps (FRSC). She was said to have allegedly connived with Dr Oguannua, the owner of Infirmary Hospital now closed.

(Law and Society Magazine as quoted by The Conclave NG)