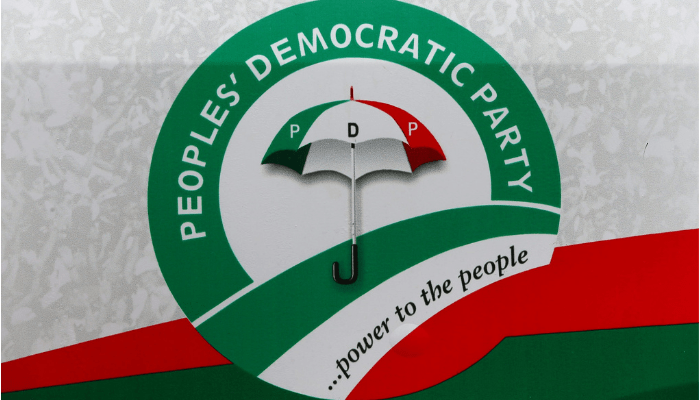 The acting chairman of the People’s Democratic Party in the Udi Local Government Area of Enugu State, SKB Ogbuagu, is dead.

Ogbuagu collapsed during a town hall meeting of the governorship candidate of the party held at the Ezeagu Local Government Area headquarters.

According to sources, the town hall meeting had ended and everyone was moving to the reception venue when he had a crisis.

The acting chairman, who was said to be an asthma patient, was immediately rushed to a nearby hospital where he gave up the ghost.

The unfortunate incident happened on Thursday evening, however, the party had yet to issue an official statement as of the time of filing this report.

Meanwhile, efforts to speak to the state party chairman, Augustine Nnamani, on the incident were unsuccessful as he did not answer his calls.

You Can Now Process Your Passport Within 24 Hours—Aregbesola