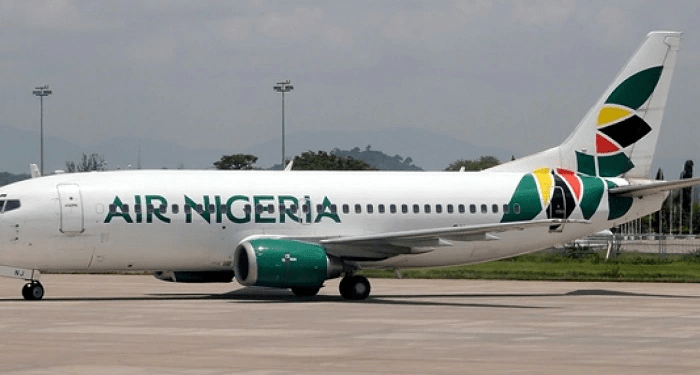 Ethiopian Airlines has admitted asking the Federal Government of Nigeria for 15 years tax moratorium, among other incentives, for it to partner on the botched national carrier project, Nigeria Air.

The airline argued that its request was a normal practice in international investment negotiations, insisting that it had not violated any known law in the country or elsewhere.

This was contained in the airline’s defence against the suit filed by the Airline Operators of Nigeria (AON) at the Federal High Court in Lagos as the 2nd defendant in the case.

The 37-page document with the suit number FHC/L/CS/2159/2022 was sworn to by the Country Manager of Ethiopian Airlines in Nigeria, Mr Wondwossen Beyene.

The airline filed the defence on December 19, 2022, less than a month before the commencement of the initial suit instituted by the AON.

The case is scheduled to come up at the Federal High Court in Lagos on January 16, 2023.

The airline declared that it bidded for the purchase of shares in the national carrier, just like other Nigerian shareholders. Part of the document said:

Ethiopian Airline’s position: The company also disagreed with the AON that its involvement in the national carrier project would take away jobs for qualified Nigerians. Rather, the airline insisted that its investment in the project would boost the Nigerian economy, ensures growth in the sector, and create employment and succour for Nigerian travellers.

Besides, Ethiopian Airlines, in its defence, said that it was not aware the project was under a Public Private Partnership (PPP) scheme, insisting it was absolute.

According to the airline, AON, which sued it and other defendants, did not participate in the process. It, therefore, wondered why AON challenged its emergence when it refused to bid on the project.

The carrier argued that the Federal Government had agreed to sell 95% of the shares, retaining only 5%. The FG had also invited 46% of Nigerian investors, while the other 49% was ceded to an international airline.

The back story: In its Commercial and Strategic Plan with the Federal Government on the new national carrier, Ethiopian Airlines requested 15 years tax moratorium from the Nigerian Government.

The document, in its Taxation Assumption on page 43, stated that no formal analysis had been carried out on the airline’s tax position, saying that for this document, it assumed that there were no withholding taxes on interest payments, insurance premiums and dividends to shareholders.

The airline said it expected to recoup its investment within the same 15 years period, which means that within this time, Nigeria Air would be exempted from charges and taxes, which do not apply to other domestic carriers.

Buhari proposes compulsory TIN for every account holder in Nigeria

Nigeria will continue to suffer without restructuring -Afenifere