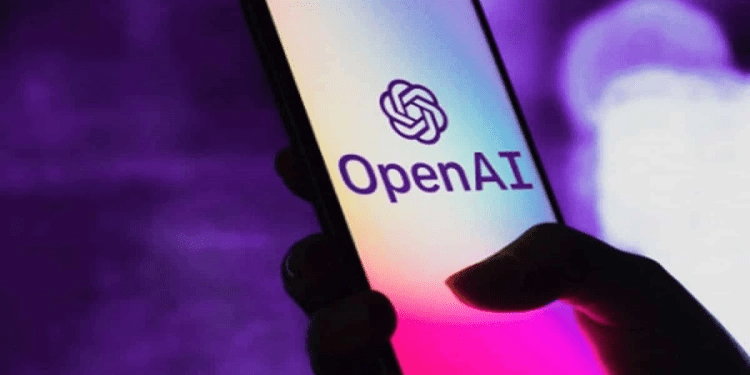 OpenAI, the company behind the popular AI tool ChatGPT, announced on Monday that it has secured an additional investment running into billions of dollars from Microsoft.

Nairametrics understands that the investment will allow OpenAI to continue its independent research towards developing AI that is increasingly safe, useful, and powerful.

Note that the latest investment extends the partnership between the two tech companies.

Status quo remains: OpenAI also noted that the investment by Microsoft will not change its status as a capped-profit company, saying:

Accelerating AI: Microsoft confirmed the investment in a blog post, saying that it would accelerate AI breakthroughs to ensure the benefits are broadly shared with the world.

The official announcements confirmed the earlier speculations that Microsoft was planning to invest $10 billion into OpenAi, although the two companies are not revealing the actual amount.

Microsoft/OpenAI partnership: According to Microsoft, the latest investment follows its previous investments in 2019 and 2021 and it extends the ongoing collaboration across AI supercomputing and research and enables each of the two companies to independently commercialize the resulting advanced AI technologies.

The backstory: In 2019, Microsoft announced it would invest $1 billion in OpenAI to jointly develop new technologies for Microsoft’s Azure cloud platform and to “further extend” large-scale AI capabilities. In exchange, OpenAI agreed to license some of its intellectual property to Microsoft, which the company would then commercialize and sell to partners, and to train and run AI models on Azure as OpenAI worked to develop next-generation computing hardware.