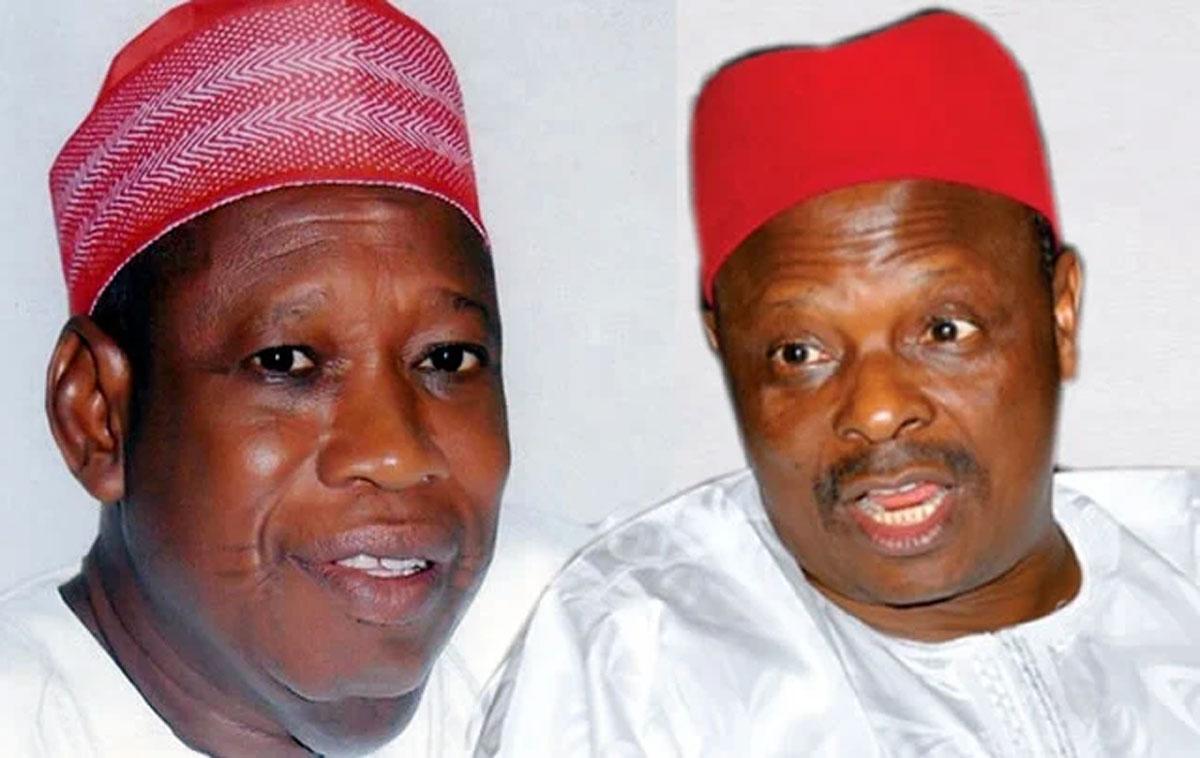 …expresses readiness to work with Shekarau

Former Governor of Kano state, Rabiu Musa Kwankwaso, has said that the current crisis brewing in the Ķano state chapter of the All Progressives Congress ( APC),did not come  to him as a surprise.

Kwankwaso told the BBC Hausa in an interview  ,that he knew it was just a matter of time that there would be an implosion in the ruling  party in Kano state due to series of Internal wranglings.

According to him ,” whoever failed to embrace the person who was kind to him  over the years, even he, himself has testified that I was kind to him, and when he got the opportunity for once, he could not sustain Kwankwaso and the Kwankwasiyya movement, you should know there won’t be a peaceful coexistence.”

Senator Kwankwaso explained further that the internal crisis in the ruling party was exacerbated by a deep sense of selfishness ,winner takes all attitude and impatience, adding that the development had further gave credence to what he had in mind.

He likened the situation to a Hausa  proverb that can be losely translated as ” no matter how far a lie can go, truth must prevail. “

In the BBC Hausa interview, Kwankwaso said he was delighted with the kind words of a former Governor of the state ,Malam Ibrahim Shekarau who spoke well about him ,pointing out that whoever got such an eulogy would definitely be happy.

“I was told about what he said regarding to me, but I was full of gratitude to Almighty Allah. It is like he was not aware of things before, but now Almighty Allah has enlightened him. Every sane person will be happy. Besides, making such comments in his position ,I know he is serious and deeply concerned about it,” he said.

“If politics reunite us ,it’s good to go.If that couldn’t be ,we should thank Almighty Allah since we’ve made progress. In his thinking, he has explained how the situation is,” he said.

HOW GANDUJE BETRAYED ME

Responding to a question on whether he saw Ganduje’s felicitations on his 65th birthday ,Kwankwaso said he has not seen the birthday felicitations because he was busy doing other things.

“I was busy working, I never know. If he was like that since the beginning  ,things wouldn’t have gotten to this level. Whoever knows, no one will believe Ganduje would be castigated before me and I will heed to that. All the commissioners know ,other workers and the Kano people  too. There will be problem if someone did a wrong and you decided to look at him as someone who did multiple wrongs.”

“I had a cordial relationship with people including Ganduje ,that was how I left the state government and went to the Ministry of Defence. We arranged and he went to Chad,I then asked him to come back home so that we work together..He came back and I gave him the form for the position of Deputy Governor. I did that because he was the eldest  ,without paying a single kobo. This is because in our Kwankwasiyya movement ,we don’t ask for a kobo. “

Kwankwaso however ,regretted that despite his kindness to his former Deputy Governor ( Ganduje),they are now at serious loggerheads .