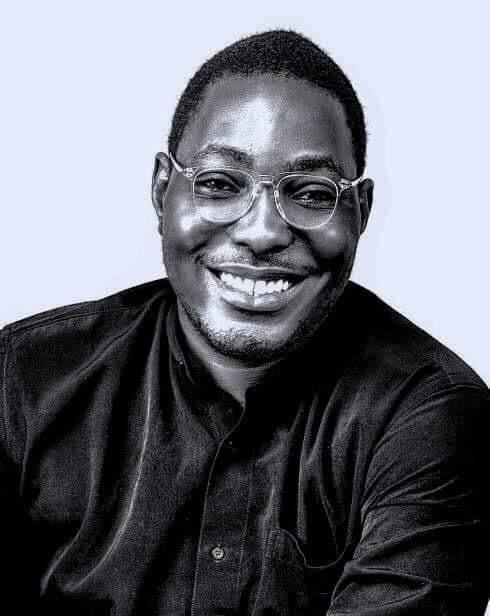 Let me be clear. The story of occultic societies actually dates back to the primitive era. Religious sects are the earliest known examples of clandestine organisations, girded by micro-clans, divine fervour, massive following and public congregations. If one is in search of true cultists. Look no further. The otokoto ritualists who auction human body parts to politicians at ridiculous prices and the Okija shrine where prominent men bow at the alter of demi-gods is where you must go. Not campuses.

Although the Ogboni is now reformed, one is tempted to point fingers at the prominent patrons of that watering hole in selective, and padded heights. Be it not for compromise, former IG, Tafa has that register somewhere.

The collegiate ideals of ivory tower sororities should not be soiled by blood of violence or gutter thuggery. No. Those who are pressured by peers into unholy alliances making false, diabolical allegiances rubbish the ideals of scholarship and the rigours of academics.

They should think twice now and renounce. I happen to know a few of them. Impressionable young folks who profess membership or ‘belong’ to one brotherhood or the other. Holding onto the satanic creeds of charlartans and motor park hooliganism and dis-orderliness. Leaders have been produced. Presidents. Scholars. Clergymen. Nobel Laureates. etc. Amongst members of academic sororities. And this is the practice in higher institutions of prestige all over the world.

Mr Eniola can be reached via maileniola@gmail.com

How I Remember #ENDSARS One Year After – Azu Ishiekwene

‘Who are We Going to Vote for? By Simon Kolawole