Idoma: A brief walk into the life of one of Africa’s humblest people

Owing to the fact that children are usually raised in the proximity of extended families, historical resources are ever made available to them. 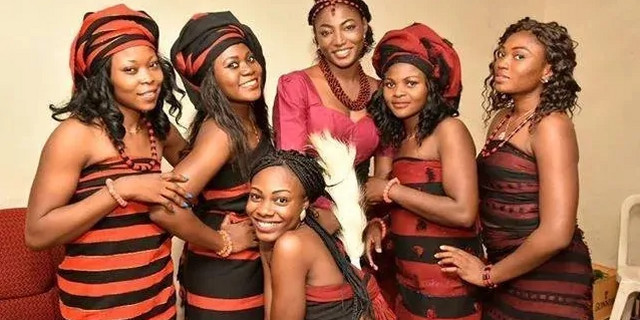 Idoma: A brief walk into the life of one of Africa’s humblest people [Legit]

The Idoma people are not only humble in nature, they’re also hospitable.

At 27, she bought a home but sold it and went back to renting. She shares why

I’m sorry for the heartbreak, Annie apologises to Tuface

Although the above local government areas seem to be the only places where the present-day, it suffice to say that there are other Idoma groups in parts of Nasarawa and Cross Rivers States.

Like most ethnic group in Nigeria, the history of the Idomas seem not to be documented. Among themselves, history is primarily passed through oral tradition and dance.

And owing to the fact that children are usually raised in the proximity of extended families, historical resources are ever made available to them.

It is for this reason that Idomas generally will proudly tell you where they are from should necessity demands it. And won’t hesitate to recite at least four generations of their progenitors.

However, in accordance with some oral history, Iduh who is believed to be the father of the Idoma had several children, with each of them establishing different areas.

Be that as it may, there are other Idomas with contradicting history.

With many divergent views as to the origin of this loving people, most historians agree that the Idomas migrated from Apa in the Kwararafa Kingdom after her disintegration.

It is believed that they settled on the land of present-day Tiv before the majority of them were pushed to their present-day location and the others to present day Nassarawa and Cross Rivers States.

Although the marriage rites and customs of the Idoma people are similar to that of the Ibos and some other south-eastern cultures, there are specific aspects that distinguish their tradition with clarity.

In some Idoma subcultures, after the payment of the bride price, the groom and his family will present the bride with a rooster and some money on the marriage day.

Though there are no certain reasons to justify the need for a rooster, yet it remains an interesting part of the ceremony.

The coming of Christianity, Islam, and other religion has altered a lot of traditional practices across the country, and the Idomas is not an exception.

Notwithstanding, a good number of them still believe strongly in the Alekwu, which is seen as the ancestral spirits- a link between the living and the dead.

Angela Okorie Reveals Major Thing Fame Took Away From Her