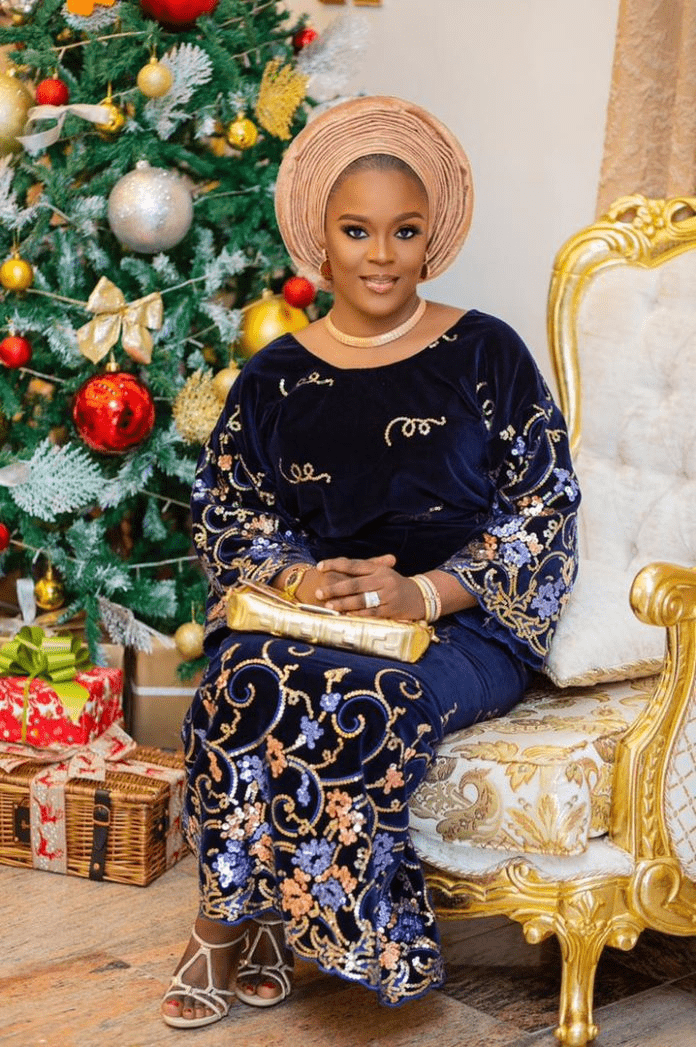 Princess Raliat died in the early hours of Sunday, 13 November 2022, aged 36 after a brief illness, both families revealed on Sunday.

The families of Ayinde and Ojora confirmed her death in an obituary released on Sunday evening.

The obituary read: “The families of Ayinde and Ojora are deeply saddened to announce the sudden death of their daughter, sister, and wife, Princess Adedoyin Raliat Ayinde, Nee Ojora, which sad event occurred on Sunday 13th November 2022. She was aged 36.

“The late Princess Adedoyin died after a brief illness.

“Princess Adedoyin lived a fulfilling life, having impacted positively on the people that came in contact with her during her lifetime. Adedoyin’s heart desires was to see a world where every human being regardless of status, religion, or gender is treated with love and affection.

“We appreciate everyone for their condolence calls, messages, and prayers but will seek the public understanding that the families be allowed to mourn in private.

“We ask that you continue to pray for the repose of our dearly departed Adedoyin’s soul. “She is survived by her husband and children. “Funeral arrangements will be kept within the family.”

Mrs. Ayinde died in Lagos some hours after returning from the United Kingdom where she delivered her second child a few months ago. Circumstances leading to her death were still sketchy at the time of filing this report.

Doyin was the niece of popular boardroom guru, Chief Adekunle Ojora. Chief Ojora is a Nigerian business executive who was chairman of the board of AGIP Nigeria Limited from 1971 until it was acquired by Unipetrol in 2002.