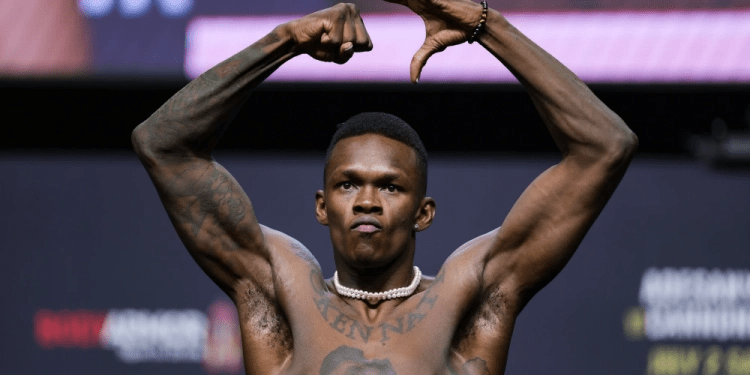 According to the Daily Mail, he was arrested on Wednesday by Port Authority police at 1:57 pm EST for possessing ‘metal knuckles.’

Context : Brass knuckles are pieces of metal shaped to fit around the knuckles. They are also fist-load weapons used in hand-to-hand combat.

In New York, carrying brass knuckles is a Class A misdemeanor, and is not legal to bring onboard an airplane.

About Adesanya: Israel Adesanya is a Nigerian-New Zealand professional mixed martial artist, kickboxer, and former boxer who had won multiple championships in all three disciplines.