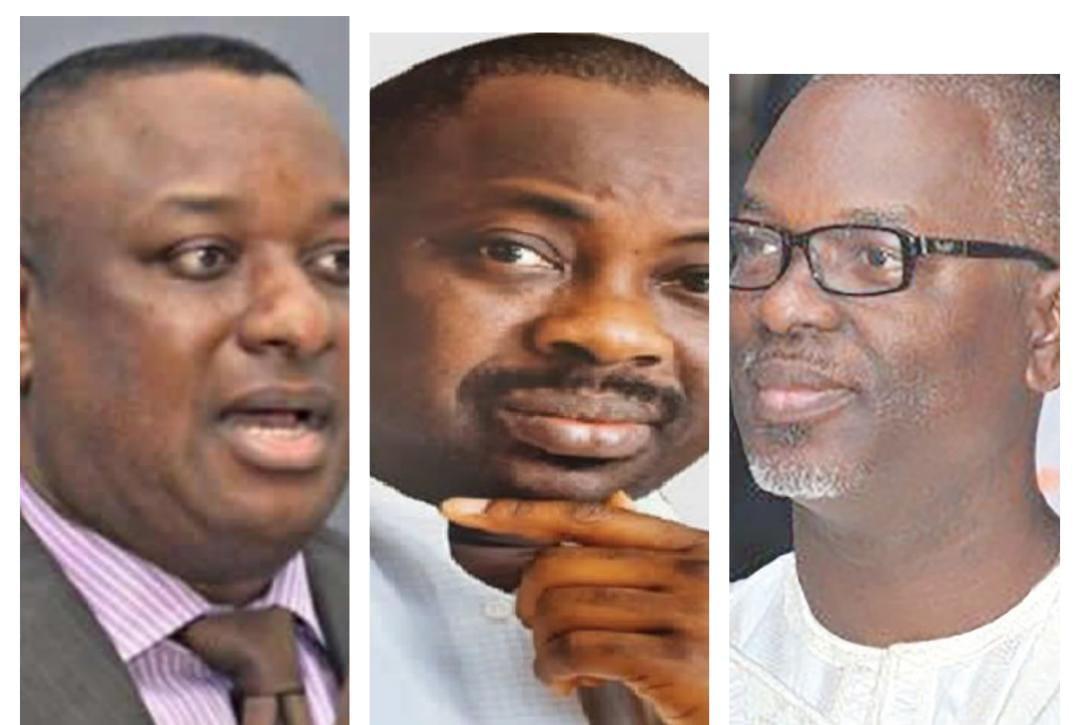 An interesting conversation on the “Pros and Cons of the OBJ Letter” is expected to take the centre stage on Sunday night as spokesmen of the three top Presidential Candidates, Asiwaju Bola Tinubu, Alhaji Atiku Abubakar and Mr. Peter Obi lock horns on the popular Boiling Point Arena.

The Chief Olusegun Obasanjo letter addressed to Nigerian youths and endorsing Peter Obi of the Labour Party had sparked controversy since almost a week ago.

Listed as Discussants on the show are the trio of Mr. Festus Keyamo(SAN), Minister of Labour and Productivity who doubles as spokesman of the All Progressive Party (APC) Presidential Campaign Committee and his counterparts, Aare Dele Momodu for the Peoples Democratic Party (PDP) and Otunba Akin Osuntokun of the Labour Party (LP).

Boiling Point Arena, a monthly current affairs programme with an incredibly large online followership, is the brainchild of the Initiator and Convener, Mr. Ayo Arowojolu, a media professional with 32 years multi-varied work career spanning the media, banking and education sectors.

In a press statement, the Chairman, Organizing Committee for Boiling Point Arena, popular columnist and erstwhile Editor of Punch Newspaper, Mr Bola Bolawole, disclosed that the programme will kick off by 8pm on Sunday, January 8, 2023 via Zoom meeting.

Mr. Bolawole added that the programme, apart from discussing the OBJ Letter, will also be looking in totality into the relevance of endorsements in Nigeria’s current political dispensation.

He said members of the public will also be joining the conversation to shed more light on the controversial issue.

BOILING POINT is a news and general interest platform for informed discussions, viewpoints and commentary on governance and national development issues.

It Was Our Honeymoon But My Wife Sold Me Into Slavery On That Day!!!

You will not be trapped in an evil moment in Jesus’ name, by Pastor Wole Oladiyun