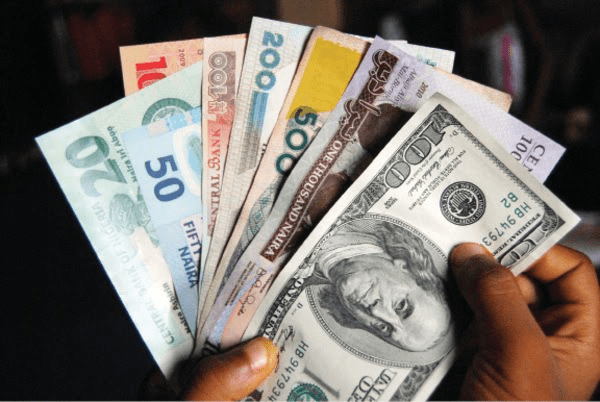 Economists have warned that Nigeria’s ailing economy might be worsened as political parties and their candidates begin electoral campaigns for the 2023 general elections.

The economists especially warned that the aftermath of the possible excess liquidity in the system by politicians, occasioned by electioneering, might further increase the inflation rate and lead to a further devaluation of the naira.

The dollar hit N735 in the parallel market on Wednesday, the same day electioneering for the elections officially commenced.

The Electoral Act 2022 has a cap on political donations and expenditure by parties and candidates.

The National Bureau of Statistics had earlier in August 2022 said Nigeria’s headline inflation rate increased to 20.5 per cent from 19.64 per cent in July.

Speaking in an interview the experts called for stringent measures against money politics in the country, particularly dollarisation of the economy by politicians.

A Professor of Economics at the Olabisi Onabanjo University, Ago Iwoye, Ogun State, Sherrifdeen Tella, warned that should politicians release too much cash into the system, there might be dire consequences for the country.

The professor, however, decried that Nigerian politicians were not likely to obey the provisions of the Electoral Act 2022.

Also, Prof Usman Muttaka of the Ahmadu Bello University, Zaria, Kaduna State, raised a similar alarm. According to him, the Central Bank of Nigeria’s Monetary Policy Committee might respond to the rising inflation by raising the benchmark interest rate, following which politicians might leave the economy with excess liquidity.

I Am Asked to Pay ₦1,000 ”Gate Fee” Each Time I Visit My Brother in SARS Cell – Petitioner