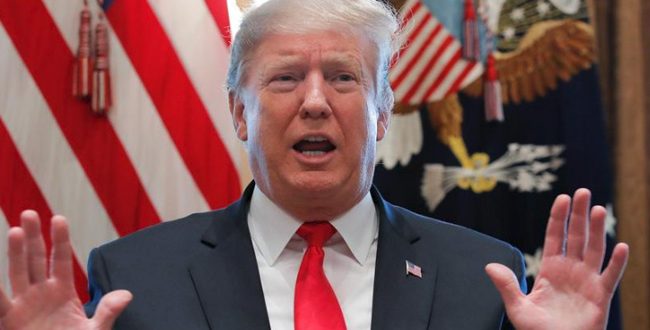 Elon Musk, CEO of Twitter, has restored the account of Donald Trump, a former US president, 22 months after it was banned for inciting the January 6 Capitol riot.

Musk, on Saturday, tweeted a poll asking users to decide whether or not the company should reinstate Trump’s account.

When the poll ended, over 15 million Twitter users had voted, and 51.8 percent of them chose to reinstate the account.

After the polls, Musk tweeted, “The people have spoken. Trump will be reinstated, Vox Populi, Vox Dei.”

‘Vox populi vox Dei’ is a Latin expression that means ‘the voice of the people is the voice of God’.

Prior to this, Trump, on November 16, announced his decision to run for president.

The businessman has been under scrutiny since he lost his reelection bid to Joe Biden, the current US president. Trump was accused of triggering an insurrection after hundreds of Americans stormed the Capitol building to “take back America”.