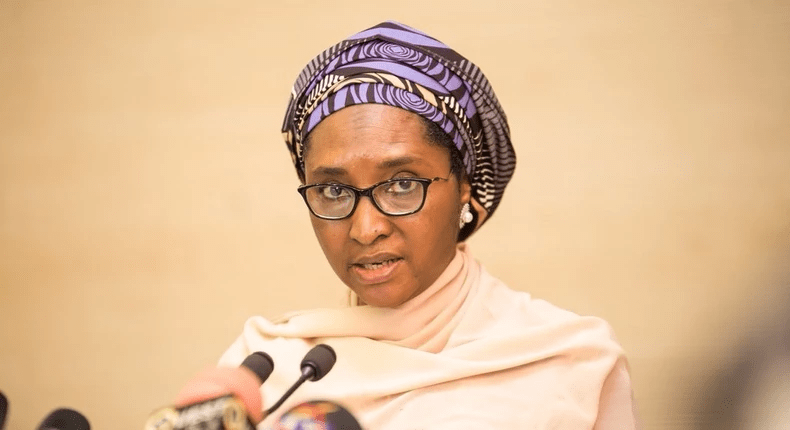 The minister says the FG has started working with civil society organizations to encourage them to use data to educate the citizens.

The minister said this while speaking at the 28th Nigerian Economic Summit (NES#28) held at Transcorp Hilton, Abuja on Monday, November 14, 2022.

Speaking during a panel discussion titled ‘The Nigeria we want’, Ahmed said to rebuild the social contract between the government and the citizens, the government must be able to communicate effectively.

She said, “the citizens must understand what the government is trying to do, and also understand what is a need for them, for them to be able to contribute their own civic responsibility. So communication has been one of the weakest links that we’ve had as government.”

In a bid to communicate in a way that the citizens would better understand and appreciate, the minister said the Federal Government has started producing infographics to make it easier for people to see graphically the data on how much is collected in each category of major revenue streams.

She added that the FG has also started working with civil society organizations to encourage them to use that data to educate the citizens so that people are more informed and begin to carry out their civic responsibilities.

Killings: We are Hiding Our Faces in Shame, says Umahi

With Obasanjo’s encouragement, victory is certain for Tinubu, says Abayomi