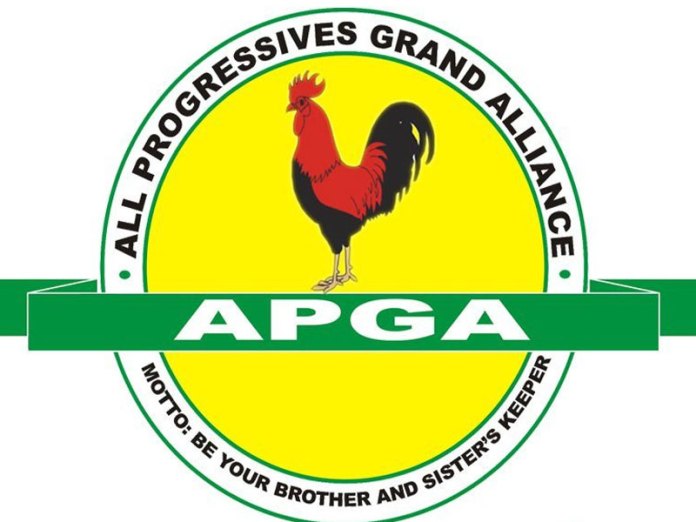 The Independent National Electoral Commission (INEC) has announced the full results of the 2021 Anambra governorship election for 21 local government areas of the state.

INEC announced Anambra West, which was the last local government, with the All Progressives Grand Alliance (APGA) winning the election.

In the result of Anambra West, which was announced by the INEC returning officer for the local government, Dr German Anagbogu showed that APC got 1,233, PDP got 1,401 while APGA won with 1,918.

The collation has however been adjourned for 40 minutes, after which the final result may be announced.

State returning officer and Vice-Chancellor of the University of Calabar, Prof. Florence Obi, said: We are going to discuss one of the local governments (Orumba North), then in Ihiala there was no election at all. We will take a break now and come back.”

Man, 56, Falls 150ft to His Death From Clifftop Beauty Spot in Majorca

How My Aunty Found Forbidden Love That Has Divided Our Family