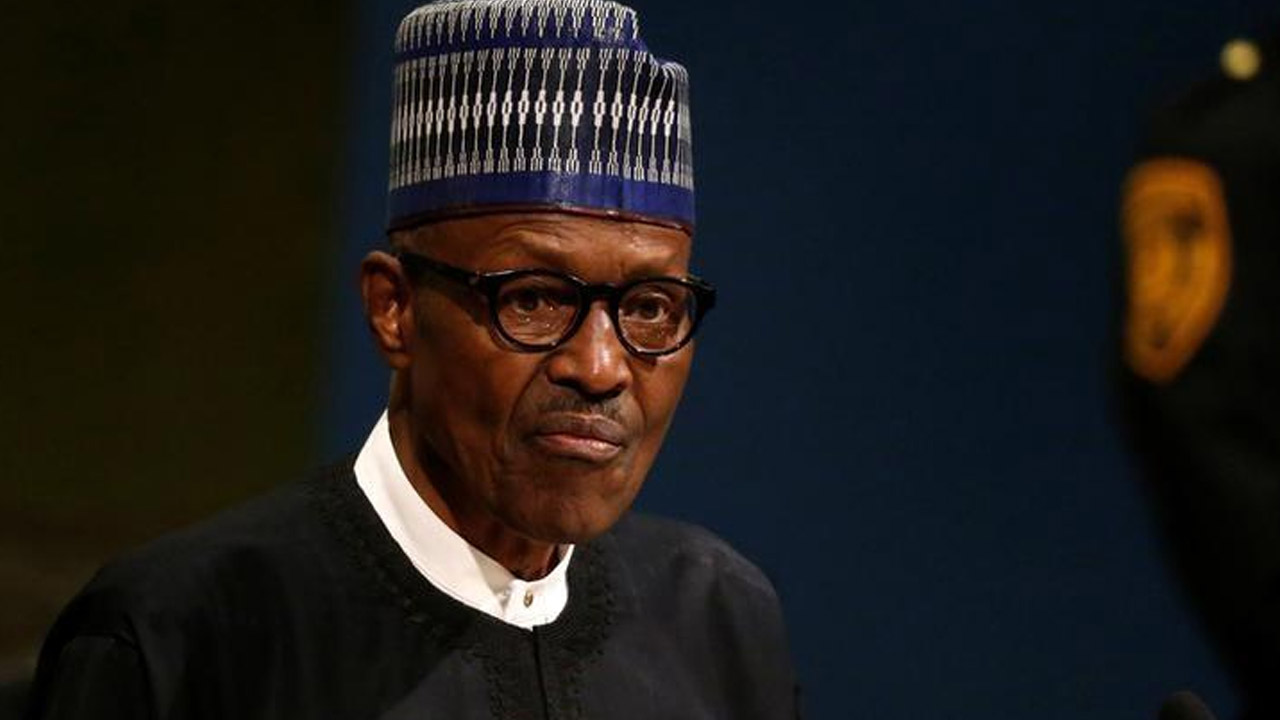 The All Progressives Congress (APC), United Kingdom (UK) Chapter, has described as ill-motivated and unnecessary the protest by some Nigerians in the UK against President Muhammadu Buhari’s recent medical trip abroad.

Mr Ade Omole, leader of the chapter said this in a statement on Tuesday while reacting to a protest against the President’s trip, organised by Reno Omokri on Monday in London.

“Omokri, a former aide to Ex-President Goodluck Jonathan had said that the protest was to harass Buhari out of London,” Omole recalled.

He noted that although Omokri has the rights to protest, he was only being insensitive by organising the “one-man protest’’.

Omole also noted that the ex-presidential aide had not x-rayed the numerous achievements of the Buhari-led administration.

He said that the APC UK would continue to support the Buhari-led administration, saying that all well-meaning Nigerians should do same.

This, he said, was especially so because of the president’s numerous achievements in all sectors of the country’s economy and his desire to positively impact the lives of Nigerians.

“We, Nigerians in the United Kingdom are here today to say we like what you (Buhari) are doing and we will keep supporting you and your administration,” Omole said.

He advised Omokri and his collaborators to proffer ways of addressing the country’s challenges rather than making a mockery of themselves, adding that all hands must be on deck to enthrone a better Nigeria in the interest of all.

He said that a cross-section of patriotic Nigerians had converged at the Abuja House in the UK to show solidarity and support for the Buhari-led administration, saying that this was the way to go.

Omole dismissed reports in some quarters that some Nigerians abroad were being paid to attend the support rally, adding “Nigerians in the Diaspora send money home not vice versa.

“The alleged report is hogwash,“ the APC UK leader stressed.

He called on Nigerians to continue to support the federal government for its social and economic policies, infrastructural development and gains recently being made as regards the country’s security.

This, he noted, was especially after the change of leadership of the armed forces and delivery of military hardware to combat terrorism and secure the country.

“We are not where we should be, but we have definitely left where we were pre-2015 when cluelessness was the order of the day.

“The trajectory under the APC-led administration under the leadership of President Buhari has been upwards and positive,’’ Omole maintained.

The News Agency of Nigeria (NAN) reports that President Buhari travelled to London for a routine medical check-up on March 30.

The trip which was Buhari’s first medical trip abroad since the COVID-19 pandemic in February 2020, will last until the second week of April.