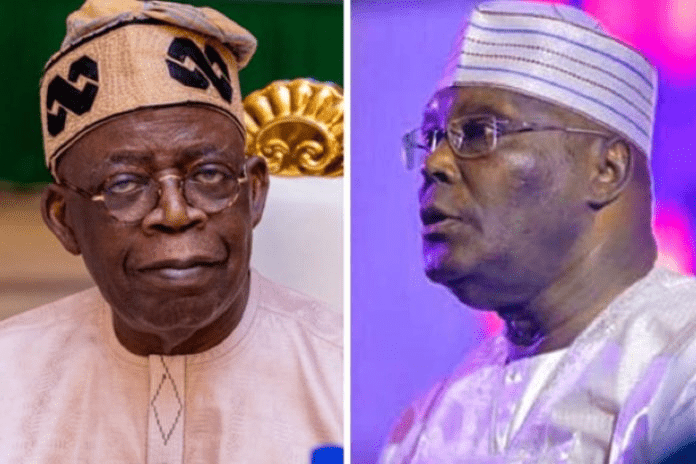 The All Progressives Congress, APC, presidential candidate, Bola Tinubu, has dismissed claims that the party’s Northern leaders would betray him during next month’s elections.

Tinubu said it was an insult for the camp of his counterpart from the Peoples Democratic Party, PDP, Atiku Abubakar, to think that APC Northern leaders would betray him.

Speaking through Festus Keyamo, the spokesperson of the APC PCC, Tinubu said the forthcoming 2023 elections would prove that the North has a passion for the unity and cohesion of Nigeria.

“It is even an insult for Atiku’s men to suggest that @officialABAT will be betrayed by the APC Northern leaders.

“Since betrayal runs in their veins, they think it’s the norm for everyone to behave like their Principal. February 25th will teach them what honour and integrity mean,” Keyamo tweeted.

O Lord Have Mercy on My Children, By Pastor Wole Oladiyun