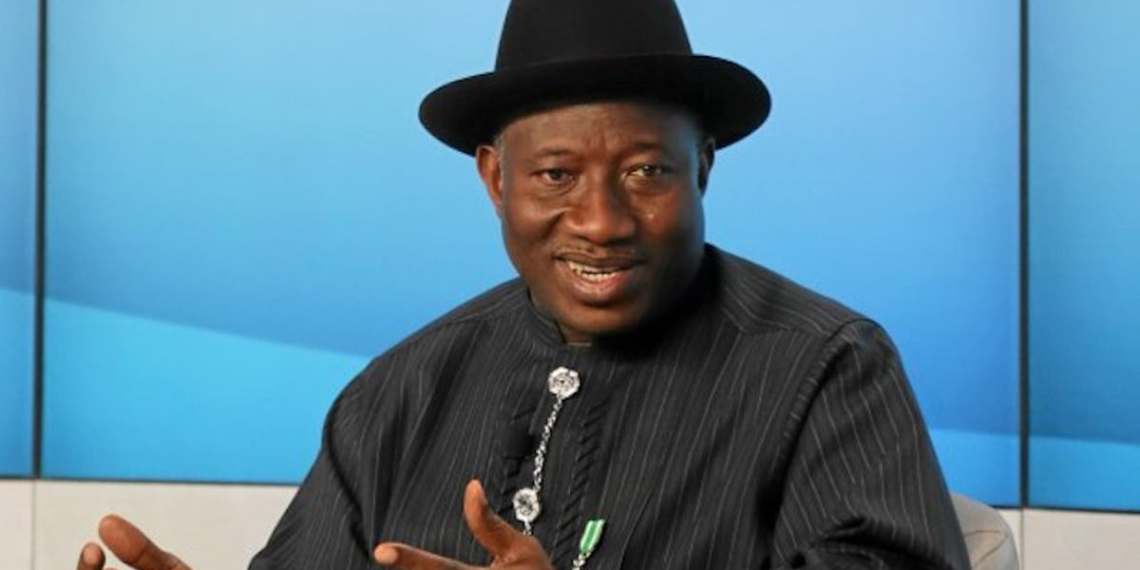 Former President Goodluck Jonathan has met with Southsouth leaders coordinating his alleged return to the Presidency in 2023.

It was gathered that the meeting was held on December 27, 2021, at Aridolf Hotels and Spars in Yenagoa,  Bayelsa State.

A source, whose political associate attended the gathering,  said it was shortly after Dr. Jonathan visited President Muhammadu Buhari in Abuja last Thursday.

Some Northern All Progressives Congress (APC) governors were plotting Jonathan’s return to the Presidency to assuage the South and enable the North to return to power after four years.

Though the activities of the group ebbed following lack of funding, a source said they would soon resume their campaigns.

Our source, said the governors of two Northwest states are championing the plot. He added that the scheme was part of the reasons a minister from the Southsouth spoke recently against the then administration of Jonathan.

He said: “The coordinators of the group plotting for Jonathan to return to Aso Rock in 2023 met recently with Jonathan at his wife’s Aridolf Hotels and Spars.

“The chairman of the group, Chief Dikivie Ikiogha, and other Southsouth coordinators were present at the meeting. Jonathan indicated an interest in their campaign and asked them to return to their different states to continue with their campaign.

“This plot has been kept active by two governors from the Northwest, who are plotting for a strong APC Northern governor to become Jonathan’s running mate.

“There is also a plan to reconcile Jonathan with the Southsouth minister.”

When Should You End a Conversation? Sooner Than You Think, Harvard Research Shows