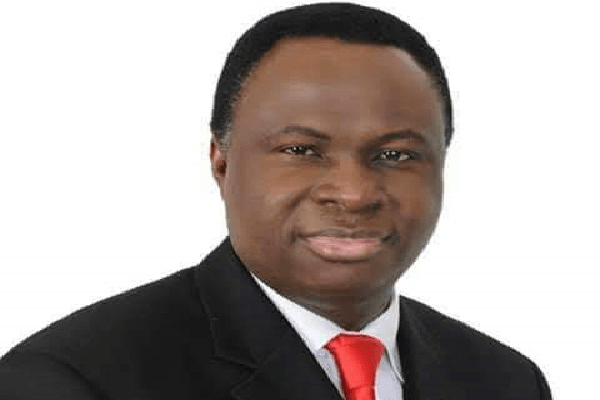 He said God told him the presidential candidate of the All Progressives Congress (APC), Asiwaju Bola Tinubu will win.

Ayorinde spoke in his New Year prophecies when he hosted the media in Lagos.

INEC offices were torched by arsonists, who burnt Permanent Voters Cards (PVCs), and others. The development made INEC Chairman, Prof. Yakubu Mahmoud, to raise the alarm about the threat to the elections.

But Ayorinde said God told him He has intervened. “Tell my children that the enemies of Nigeria have been defeated. Fear not, the elections shall hold.”

On Tinubu, Ayorinde said he met him as governor of Lagos State in June 2005. He prophesied to Tinubu that after his tenure in Lagos there shall be a break, but he will rule the country.

He said: ‘God’s word cannot go without being fulfilled. The Almighty has not changed. That prophecy shall come to pass this year”.

On Nigeria, Ayorinde said “there shall be floods but the magnitude will not be compared with what we experienced last year.

‘’Nigerians shall witness famine. But children of God who move closer to our Creator and pray will not be affected. We should pray like never before this year to enjoy the blessings of God”, he said.

On insecurity, he said it will still be a problem, but would be contained

Speaking on Russia/Ukraine war, Ayorinde said President Vladimir Putin will be defeated because God is fighting Russia for attacking their neighbours and exposing them to extreme hardship.