Self Isolating Footballer Sleeps With Wife’s Sister - The Podium Media 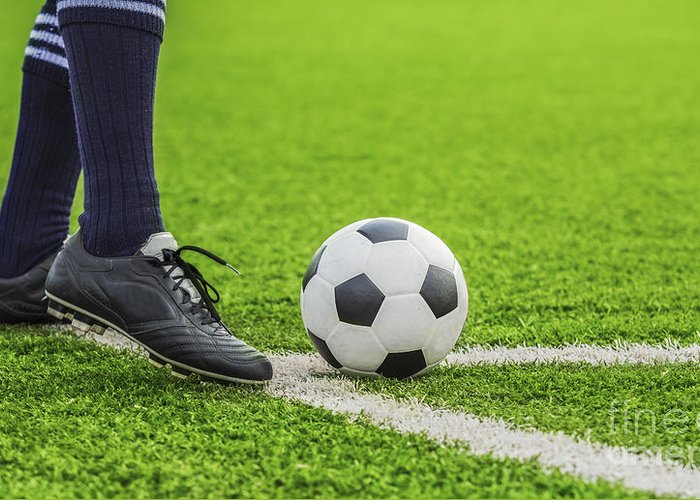 Early indication that the self-isolation system forced by the outbreak of coronavirus will come with its own program has emerged.

Psychologist Steve Pope says the isolation has an impact on the mental health of footballers even as he claimed that a certain premier league footballer was pushed by boredom to sleep with his wife’s sister.

The unnamed star is alleged to have got ‘wrecked’ in an attempt to cope with the general lack of direction in his life after sport was cancelled by the virus.

Top flight football has been suspended until April 4, the Champions League and Europa League have been pushed back indefinitely and the European Championships have been postponed until summer 2021.

“Premier League players have so much money, on the face of it they should have no concerns. But they desperately miss the celebrity aspect of performing and turn to other things, usually bad for them or destructive,” Pope wrote in The Sun.

“One player phoned the other day to say, ‘I got wrecked and ended up sleeping with my wife’s sister’.

“Many players are mentally lazy. They are told when to train, what to eat, where to turn up, how to play.

“The ones I have spoken to are suffering from stress and anxiety, moving already towards depression.

“Some are devastated by not knowing when they’ll be able to not only play again, but train with their mates.

“Those from lower league clubs are desperately worried about their future.

“They are like, ‘I’m in the last season of my contract, I’m 33, I was playing for a new one. Now if the season doesn’t finish, how can I prove myself? How do I earn money?”

Chelsea ace Mason Mount apologised after he flouted his self-isolation by going to the park for a kickabout with West Ham’s Declan Rice over the weekend.

Police Shoot Another Black Man In US

Police Shoot Another Black Man In US

Naval Officer Stabs Airforce Personnel for Having sex with his Wife

The Roots of Our Troubles, By Pat Utomi

Tinubu: APC Will Rule Nigeria Beyond 2023