The estate has 252 units of two bedroom bungalows on an expanse of 12.5 hectares in Idale in Badagry. 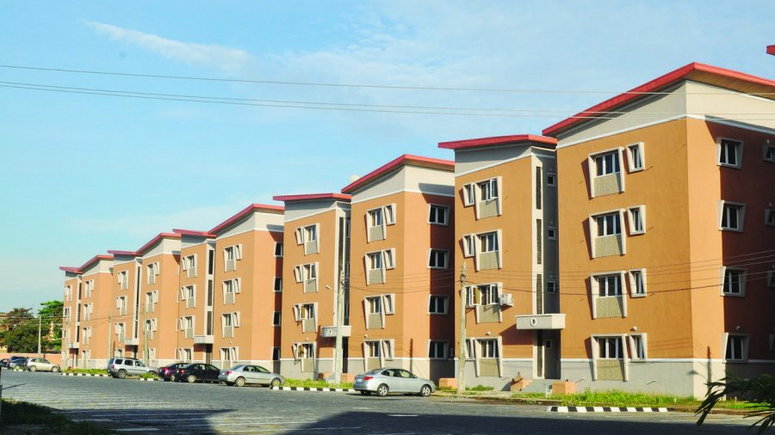 Akinderu-Fatai announced this in a statement by Mrs Adeola Salako, spokesperson for the ministry of housing, on Friday in Lagos.

The commissioner said the housing scheme was constructed by the ministry in collaboration with Echostone Development Nigeria Ltd.

According to him, the estate has 252 units of two bedroom bungalows on an expanse of 12.5 hectares in Idale in Badagry.

He said that the project was part of the state government’s ongoing efforts to reduce housing deficit.

Akinderu-Fatai said the construction was based on “an innovative building technology that supports housing production within optimal time at reduced cost”.

He said that the land on which the scheme was sited was provided by the state government, while the partner built the homes with the supervision of the Ministry of Housing.

“The estate is an evidence of the state government’s avowed commitment to making Lagos, a 21st Century economy by providing decent homes for its citizenry.

“The project is unique because it is the first green estate to be owned by the state government.

“Lagos State Affordable Public Housing Scheme, Idale, is an eco-friendly housing scheme as each house comes with two trees and a garden.

“Also, the homes are easy to maintain because the design supports energy efficiency in terms of power and water usage,” the commissioner said.

He added that the estate had state of the art infrastructure such as water treatment plant, central sewage treatment plant, street lights, open spaces for community activities, road network, drains and perimeter fence.

Women Teach Sex: I’ve Been Dickmatised More Times Than I Can Count

Blood on Uniforms (2): No justice for inmates killed by Nigerian prison officials

Biden and His Gay Appointee, By Lolu Akinwunmi

Chevron Nigeria To Sack 25% of Workforce