Father, Son Treated for COVID-19 in the Same Hospital

The day after Thomas Bowman Jr. cut his father’s lawn, he started feeling off. After a cold rag was unsuccessful in breaking his fever, he knew something “wasn’t right.” Two emergency room visits later, he was admitted to the hospital with COVID-19. What he didn’t know was that his father would be hospitalized with the virus two days later.

“It was like a silent killer. Not really seeing any symptoms. It was just migraines and a high temperature. Nothing that you could see that COVID was coming,” says Bowman Jr., who didn’t develop severe respiratory symptoms until later. 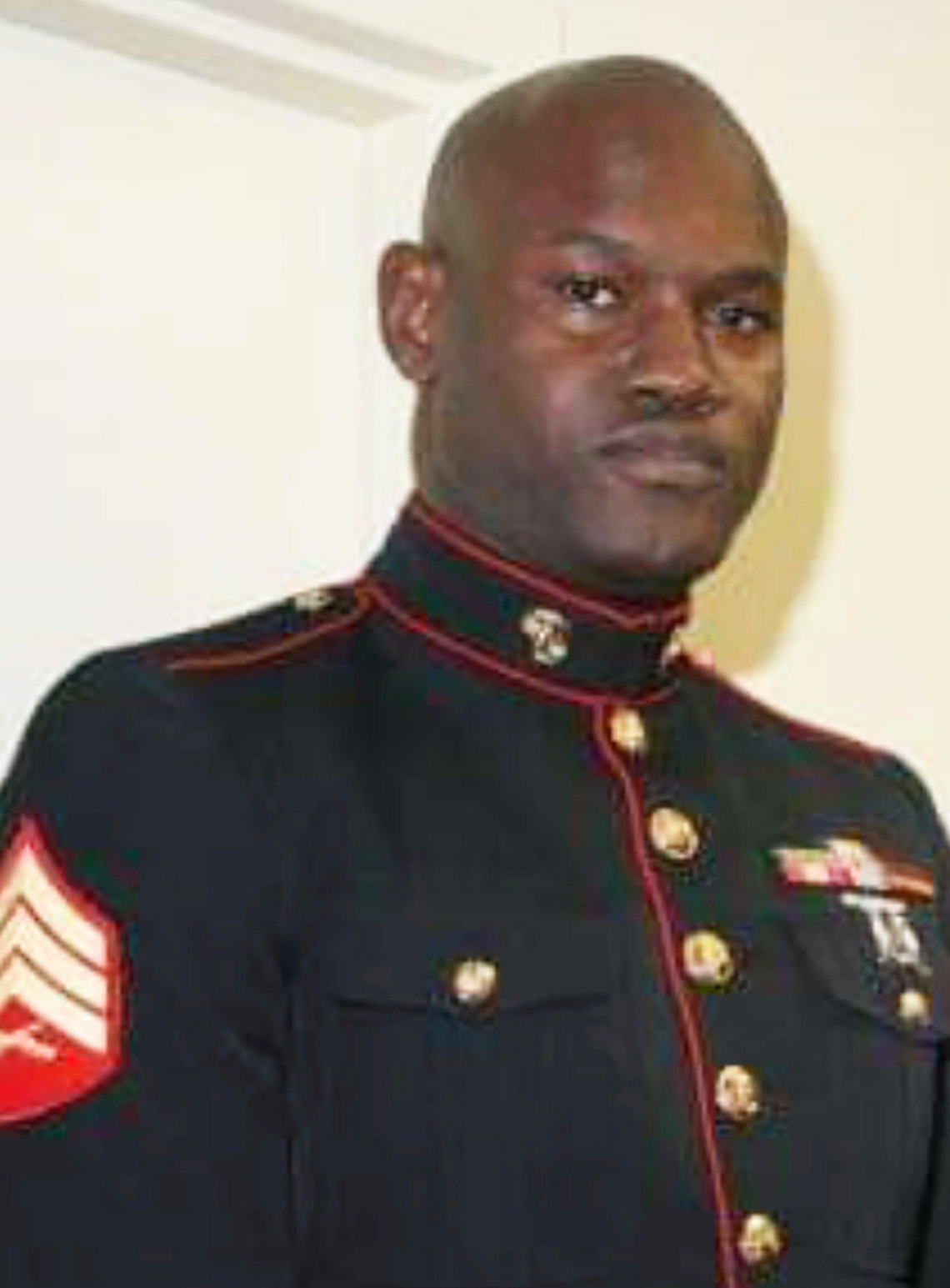 He battled the virus early in the pandemic, during the first week of April. Once diagnosed, Bowman Jr. alerted everyone he was in contact with to get tested. He had particular concern for his father, who was cleaning the garage the same day Bowman Jr. mowed the grass.

Thomas Bowman Sr. assured his son that he would be praying for him and that their local Veterans Affairs (VA) hospital in Columbia, South Carolina, would do a great job treating him. Bowman Sr. then heeded his primary care doctor’s advice and got himself tested. Later that evening, days before he was to receive his COVID-19 test results, he found he had a fever around 102.

“The next morning my wife took me to the VA hospital and they checked my temperature; they did a rapid coronavirus check on me. And said I was positive as well,” says Bowman Sr.

A pair of Marines

Both father, 71, and son, 47, are veterans of the Marine Corps and served in Vietnam and Iraq, respectively, experiences that helped them in their battles against the coronavirus. Being in the Marines, “you have the mindset to always be ready for the unexpected and, if need be, you have to leave it in God’s hands. And make sure you pray,” says Bowman Jr.

Despite contracting COVID-19 around the same time, the toll the virus took on their bodies differed. Bowman Jr. says it attacked his lungs, giving him pneumonia, and prompted doctors to attach him to a ventilator. Bowman Sr.’s lungs responded better to treatment, leaving his immune system to battle the virus without the aid of a ventilator.

Both men were treated on the same floor of the Columbia VA Health Care System. However, since physical distancing measures kept them separated, they communicated through their cellphones.

“We started off texting first because I could barely talk,” Bowman Jr. says. “Then, I just had to keep my words at a minimum. I had to hurry up and say what I needed to say before losing my breath again.”

Both men said they were very pleased with the level of care received. Whenever doctors checked in on one of them, they would also provide updates on the other’s prognosis. 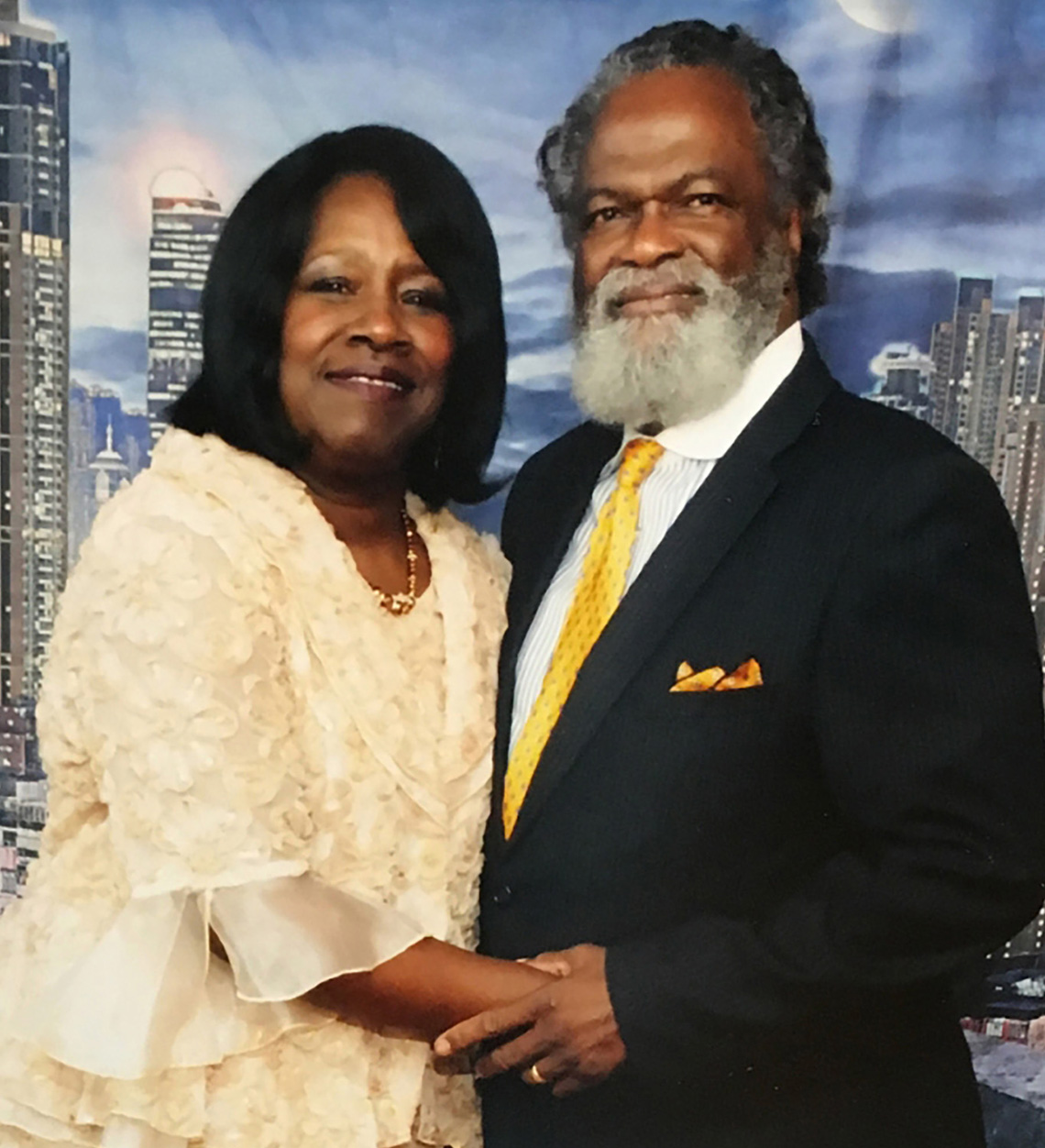 “I just thank God for the VA. The doctors, nurses, everyone from the dietitians to the chefs to the assistants to the custodians, and everything,” Bowman Sr. says. “I share with other veterans who trust in the VA to make sure that you keep up with all of your appointments and read your mail.”

Decades ago, after being hospitalized with a wound sustained in Vietnam, Bowman Sr. came to a realization: “Sometimes you have to be patient and be strong and think positive no matter what you are facing …. The Marine Corps has always given me a positive attitude toward life. I went in and realized that whatever is before us, we can come up OK.”

Bowman Jr. was hospitalized just shy of one month and says he has since gained his strength back. His father was in the hospital for about a week.

“Everything is going pretty good now” says Bowman Jr. “My dad and I recovered well. We’re still back at it, doing what we need to do.”

The Address President Buhari Could Have Given: A Speculative Piece by Chimamanda Ngozi Adichie

One Year of OtoGe in Kwara