Why Armed Robbers Flee When They Sight Me – Bishop Oyedepo

The Presiding Bishop of the Living Faith Church World, Bishop David Oyedepo is an enigma any day. He is not known to ever make light of the impact of anointing and power that he carries in a bodily form. 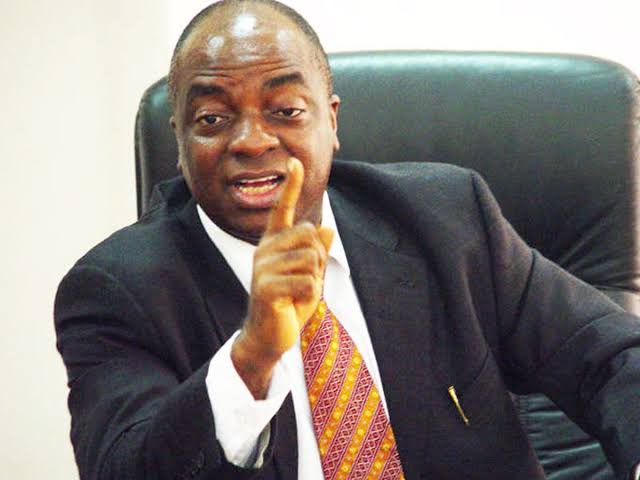 The church which began in 1981, following an 18-hour long spiritual encounter with God, has since become a global network of churches with congregations in 65 countries of the world.

Based on the divine encounter, Oyedepo claimed he heard a voice from heaven which said: “Now, the hour has come to liberate the world from all oppressions of the devil, through the preaching of the Word of faith; and I am sending you to undertake this task.”

The fiery preacher, who is renowned for his vocal stance against the present Nigerian Government, is unapologetic that what he carries as Angelic influence, power and virtues, goes beyond the physical realm.

Not too long ago, Oyedepo recounted numerous events of years back when dare-devil armed robbers scamper for safety at the sight of his convoy or car and even at the mere mention of that name, Oyedepo.

The Bishop explained that “As a child of God, you must know what you carry. Once you are conscious that you are a carrier of the presence of God, there is a way you operate in faith that you put on God bodily. I tell you Christianity is not a religion.”

Oyedepo, while ministering recently at the Church’s headquarters, Canaanland, Ota, cited two armed robbery incidents which manifested intervention by the heavenly forces which he said compelled the hoodlums to flee. 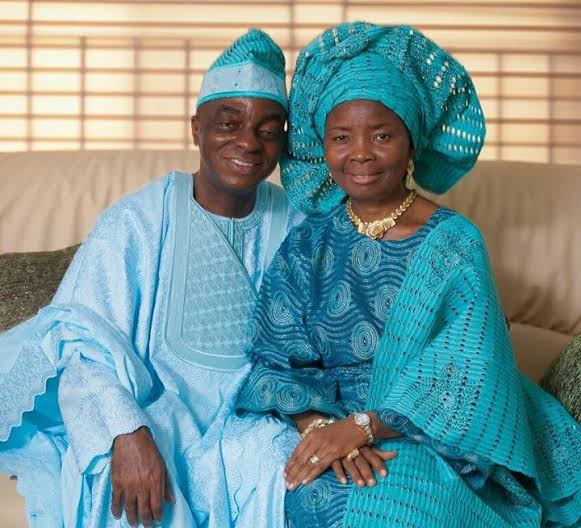 Hear him: “You heard the story of the Oodua Peoples Congress(OPC) leader who came to testify of the power of God resident in us.

“From the account of the OPC leader that time, he said some armed robbers were on the road around 1:30am as i was going home from Canaan land, and then, as the gang leader stood on the road, and spotted my car, the robbers withdrew and took to their heels.

“But, in the process, the OPC Team which was nearby pounced on them and opened fire on the robbers.

“In trying to kill the head of the gang, the OPC leader said the man wouldn’t die. They shot him, no way! The bullets couldn’t penetrate. They had to break his head.”

“Now, the head of the OPC now said, but what could that Bishop have carried that could make this gang leader and his boys, who were this charmed not to be able to stand the Bishop on the way?

“So, the head of the OPC team said “I must get to that church”. He came down here, got saved, washed in the Blood and now in one of the service groups in the church. What a great God we serve!”

Bishop Oyedepo, who hails from Omu-Aran, Kwara State, also recounted another raw display of the protective power of God during another armed robbery operation, this time in the home of one of the brethren of the church.

His word: “There is this humbling testimony we got sometimes, some armed robbers came to a home here in Lagos, and ordered them to lay flat on the ground.

It happened that the household were watching one of our video teaching tapes. So, the robbers started carting away anything they could loot, carried the items downstairs.

“Suddenly, the head of the gang came to their victims and demanded: ‘who is speaking on this video?’ They replied him that it is Bishop Oyedepo.

“What followed next was that the man demanded ‘can i have the video’? So, the robber took the video, got downstairs and told all the gang members, ‘dont carry anything from here, let’s go’.

So, the robbers left all their luggage there. And, as if that was not enough, the following day, the robber is now a normal human being and came back to the same house saying, ‘i was the robber that came here yesterday, can i have more of these video tapes?’

“I can boldly tell you today that this same man who used to be an armed robber is now a regenerated person. He was a robber, he is no longer a robber. Give God a big hand”

Truly, Bishop Oyedepo has had undeniable manifestation of strange miraculous in close to 40 years of ministry.

He is the Chancellor and founder of three Nigerian private tertiary institutions, Covenant University, Ota, Landmark University, Omu-Aran and a Calabar-based university as well as another university in Ghana.

The Bishop, who fondly says what is producing those streams of miraculous impact is the dominion, is married to Pastor Faith Oyedepo and they are blessed four children, two boys and two girls.

Pressing for Your Redemptive Rights in Christ Jesus – Taiwo Akinola

Work of My Hands, Reject Manipulation