At 76, Royal Father Makes Schooling A Life-Long Pleasure, Enrols For Ph.D In Law

Tracking the life story of Oba Olufemi Ogunleye, the 76-year old traditional ruler of Akinale, an Egba community, near Abeokuta, the Ogun State capital, is a story radiating the beauty of ambition.

For him, reading, schooling and education generally, are lifelong pleasurable activities, for which many people, the world over, particularly youths of today, can learn copious lessons.

According to the Oxford English Bible, the word, AMBITION, is defined as “a strong desire to do or achieve something” Elucidating further, Oxford sees ambition as desire and determination to achieve success.

In the light of the foregoing, having an ambition in life is the idea that one has something he or she really wants to go after. This could be one’s dream(s) or goal(s) in life .

Ambition is something you really want to achieve. It’s often something that means something to you in a way that is hard to define in words.

Any progressive-minded individual ought to have life goals which simply translate to the things the individual in question targets to accomplish in life. Life goals are the big things to work for and accomplish.

To many people, whether it is ambition or goal, there is only a thin line of difference. Both represent a strong desire.

With only four years to attain the Octogenarian age status, Oba Ogunleye, the Towulade of Akinale, in Ewekoro Local Government Area of the state, has his gaze and focus firmly on his goals and ambition. 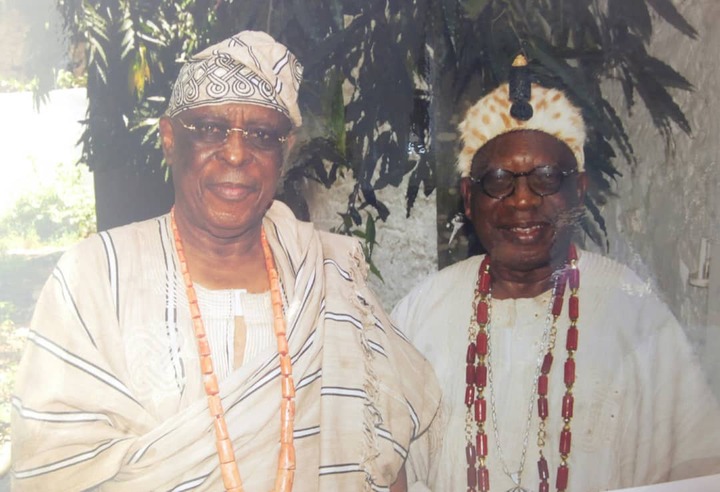 From his early childhood, the young Femi Ogunleye was not so privileged. He had little formal education. Even, when he had chance to go further from the initial primary education, somehow, it was at a late hour.

Significantly, his school life has been through rigours, combined with work all through. At some point in life, he had learnt apprenticeship as a battery charger and has also been a typist and shorthand reporter.

However, courtesy of continuous education, schooling and learning, Oba Ogunleye, today, is difficult to categorise into just one line of care

Born on September 23, 1944, he is a veteran journalist of the defunct Daily Times fame, when he was a celebrated Aviation Reporter in the 70’s. He also was Public Relations Manager of the defunct Nigeria Airways and later became General Manager, Corporate Affairs in that Airline. He also established his own private firm and tried his hands in a few other things, before kingship came calling for him in 2003.

Between then and this present moment, the traditional ruler who is an Owu by Egba classification and also a cousin to former President Olusegun Obasanjo, now has an avalanche of certificates in his kitty. 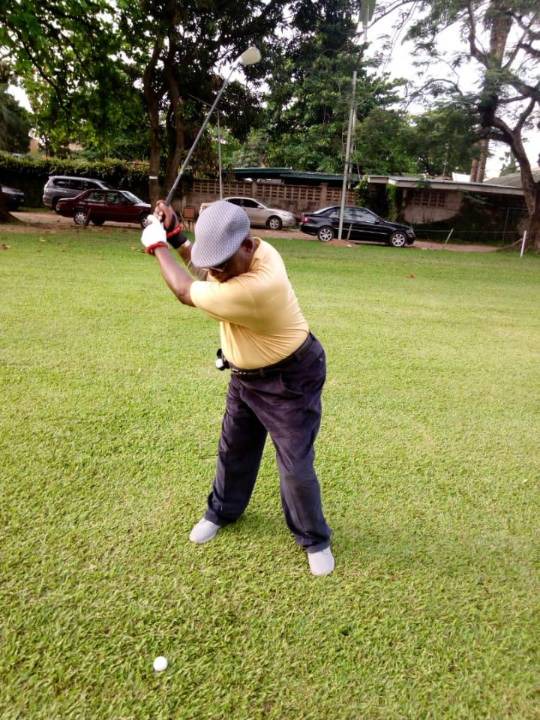 Sometime during his working career, he had studied Mass Communication at the University of Lagos where he bagged a B.Sc.

The hunger for continuous learning made him to Enrol for a Diploma in Law at the Crescent University, Abeokuta, a course which he graduated with an Upper Credit.

Thereafter, in 2011, the monarch pushed further and enrolled for a degree programme in Law and graduated in 2017, following which he proceeded to the Nigerian Law School.

After qualifying as a Barrister, he was not done yet as his ambition kept firing him on. He wasted no time to pursue an LL.M at Babcock University, Ilishan in Ogun State.

Meanwhile, the royal father was also, at the same time, running a second Master’s Degree in Mass Communication at Crescent University, Abeokuta, the purpose being to be able to qualify as a lecturer in any Law Faculty later in life.

The monarch went further: “we are just seven in number as PhD students , one practising lawyer, three lecturers and one High Court Judge. The seven of us have resolved to resume PhD classes immediately and we shall all do that, God willing.

“I can tell you what I learn in this academic part of Law programme has sufficiently equipped me now to know how to handle issues the people may bring before me, most especially in the area of Arbitration and Alternative Dispute Resolution.”

Oba Ogunleye was asked how long it would take him to become a Doctor of Law vis-à-vis the challenges being faced.

His response was swift. Hear him: “This course is for a minimum of three years, and I will strife to complete it within this period.

“There are plenty challenges here, particularly with inconsistencies of network in participating in virtual classes. Besides, the study in PhD is deeper than in the Master’s level and that of Law School scenarios.

“What we do here are Advanced Research Methodologies, etc But with seriousness of mind, dedication and focus, one will scale through”

Oba Ogunleye who will be 15 years on the throne next year, is always quick to share his success tips so that others can learn.

This is the way he captures his life lessons: “Age has nothing to do with life. Age is just a matter of calendar. On the occasion of my 70th birthday some years ago, I told people that 70 is a number. The bottom line is that I love to read and write. I don’t go to bed until 9pm and I wake at 1am to resume at the study room.

“By this, I have thrown a challenge to the youths and to all senior citizens that there is no age barrier to educational advancement.”

Malaria Dangerous in Pregnancy, Can Cause Death — Parasitologist

Malaria Dangerous in Pregnancy, Can Cause Death — Parasitologist