Nigerians are serving at the highest levels on the international scene. 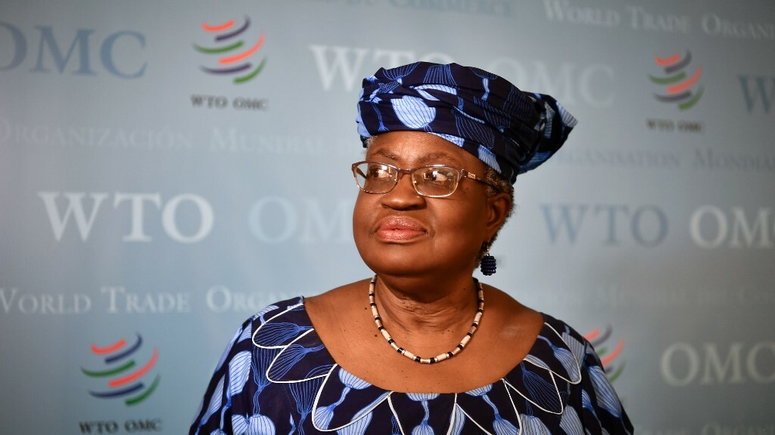 How Does Bitcoin Mining Work?

Nigeria’s former Minister of Finance Ngozi Okonjo-Iweala has been confirmed as the next Director-General of the World Trade Organization (WTO) on Monday, February 15, 2021.

Her historic appointment is another notch in what has been an illustrious career for the accomplished economist.

The 66-year-old is one of an impressive band of Nigerians who are filling the most prestigious positions across the world.

Below is a list of five of the most impressive:

When she begins her five-year term as WTO DG on March 1, Okonjo-Iweala will become the first woman, and first African to head the international organisation.

She beat eight other highly-rated candidates to the job in a selection process that was delayed by the refusal of the Donald Trump administration to endorse her.

Her appointment to head the only global international organisation dealing with the rules of trade between nations is her biggest role yet, but not her first dance in the international scene.

She’s had illustrious stints at the World Bank, where she worked her way up to Number 2 position and had a close shave with the top job; served in various capacities at the International Monetary Fund (IMF), the African Development Bank (AfDB), and the Asian Infrastructure Investment Bank (AIIB); and sits on the Boards of Standard Chartered Bank, and Twitter.

She was also the Board Chair of the Global Alliance for Vaccines and Immunization (GAVI) between 2016 and 2020, leading the organisation through one of its most successful years. 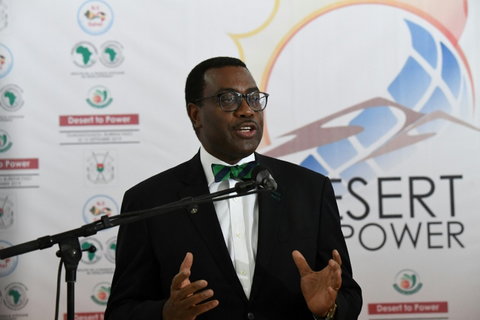 Akinwumi Adesina is another former Nigerian minister making waves on the international scene as the President of the African Development Bank (AfDB).

The former Minister of Agriculture and Rural Development was first elected AfDB President in 2015, becoming the first Nigerian to assume the position.

As with Okonjo-Iweala, he also encountered troubles with the Trump administration which attempted to block his path to a second term by insisting he is investigated on corruption charges after he had already been cleared by an ethics committee.

The 61-year-old was eventually re-elected for a second term of five years in August 2020 after an independent panel of three international experts also cleared him.

Before his AfDB post, Adesina was Vice President of Policy and Partnerships for the Alliance for a Green Revolution in Africa (AGRA). 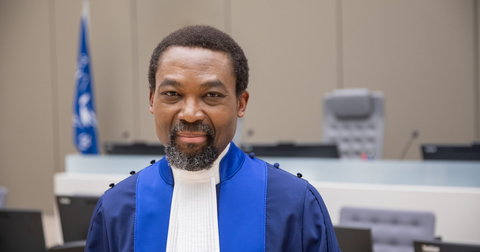 Chile Eboe-Osuji was elected President of the International Criminal Court (ICC), The Hague in March 2018, six years after he joined as a judge.

The 58-year-old worked at the International Criminal Tribunal for Rwanda as prosecution counsel and senior legal officer to the judges of the tribunal, and later for the Special Court for Sierra Leone as senior prosecution appeals counsel.

Eboe-Osuji was the principal prosecution appeals counsel at the Special Court for Sierra Leone, in the case of Charles Taylor, the former President of Liberia accused of war crimes; and was also the Legal Advisor to the United Nations High Commissioner for Human Rights.

The ICC President is eligible for a second three-year term when his first term expires in March 2021. 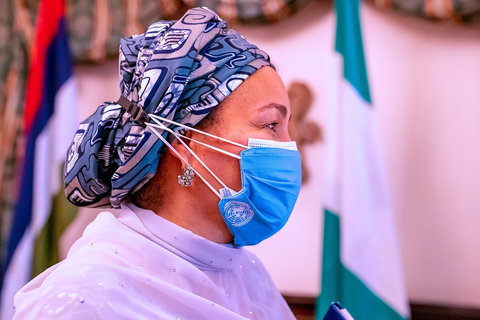 Amina Mohammed resigned from her role as Nigeria’s Minister of Environment to become the Deputy Secretary-General of the United Nations (UN) in 2017, a position she still holds.

She has previously coordinated the Task Force on Gender and Education for the UN Millennium Project, and served on numerous international advisory boards and panels, including as a member of the board of the World Economic Forum’s Young Global Leaders.

The 59-year-old was also a key player in the Post-2015 Development Agenda process, as she served as the Special Adviser to then UN Secretary-General, Ban Ki-moon, on Post-2015 development planning. 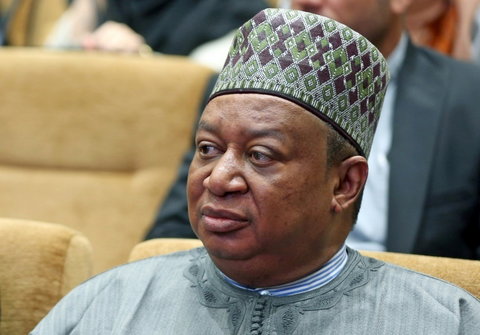 Mohammed Barkindo has been serving as the Secretary General of the Organization of the Petroleum Exporting Countries (OPEC) since 2016.

The 61-year-old has had numerous engagements with OPEC on Nigeria’s behalf as far back as 1986.

He has in the past also held numerous positions in the Nigerian National Petroleum Corporation (NNPC), including as Group Managing Director between 2009 and 2010.

5 ways to Naturally Get Rid of Dark Elbows and knees

Before Another Player Dies

How Does Bitcoin Mining Work?

How to Avoid Multiple Streams of Debt

Why External Reserve is Falling Despite a Rise in oil Prices

Before Another Player Dies